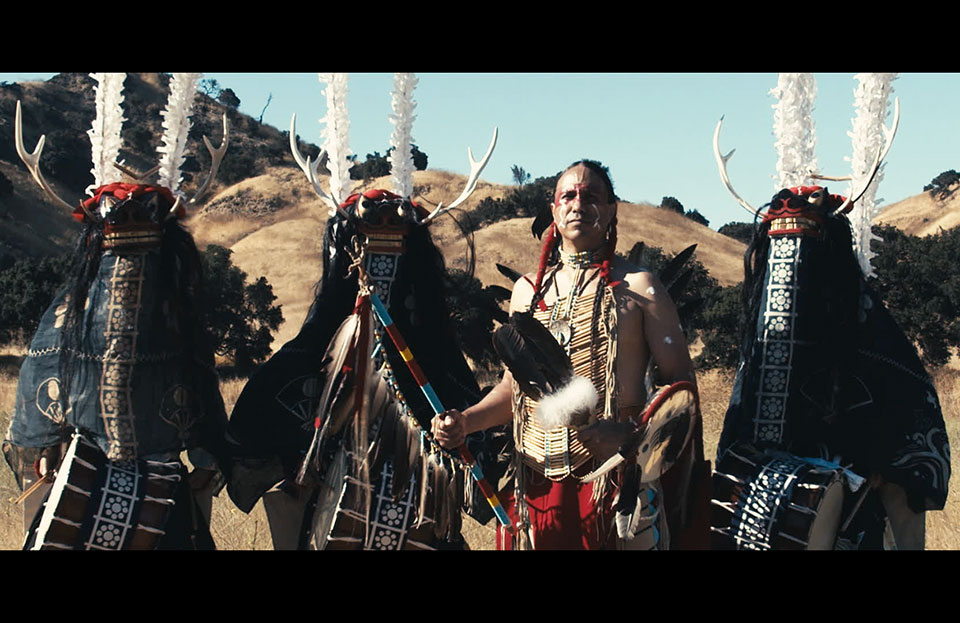 To the overseas exhibits “BAKERU”, “POPPO”, and “Tokyo Light Odyssey”

Born in Sendai, “BAKERU” was exhibited in the United States

The installation piece “BAKERU” which takes its motif from traditional performing arts in the Tohoku region finished its exhibition “BAKERU: Transforming Spirits” the other day in the United States in Los Angeles.

“BAKERU” was created in 2017 to commemorate WOW’s 20th anniversary, and it debuted at Sendai Mediatheque. WOW was founded in Sendai, and the idea behind the Sendai office members creating this piece was born out of an in-house discussion conducted due to the Tohoku earthquake. While trying to figure out what we should represent since we are from the Tohoku region, the keyword “Tohoku” partly inevitably came to the forefront. We wondered if we could use our sensibilities as people living in modern times to make a piece that displays local history and culture from a different angle. That was the beginning of “BAKERU”.

During this discussion, what particularly garnered interest were the forms of traditional performing arts such as namahage and deer dancing that everyone knew about, but no knew about them in detail. Through interviews with experts in traditional performing arts and by doing fieldwork, we learned about the traditions and spirituality, and by adding in explanations and presentations in line with WOW, along with a little playfulness, we aimed for an experience that anyone could intuitively enjoy and be able to understand. The resulting “BAKERU” was developed into a piece that displayed a full range of actions at Sendai Mediatheque in 2017, Omotesando Spiral in 2018, Japan House Los Angeles in 2019, and it has been selected for the education program by the Agency for Cultural Affairs. 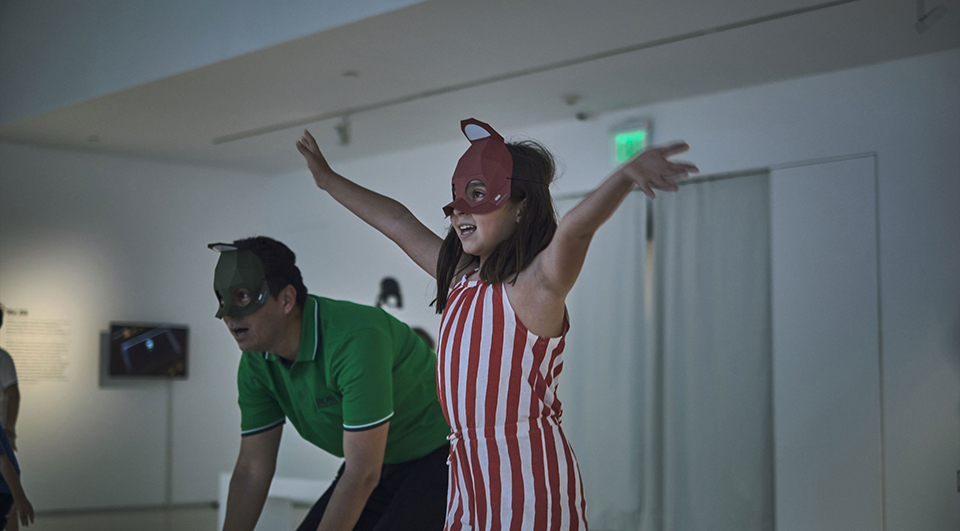 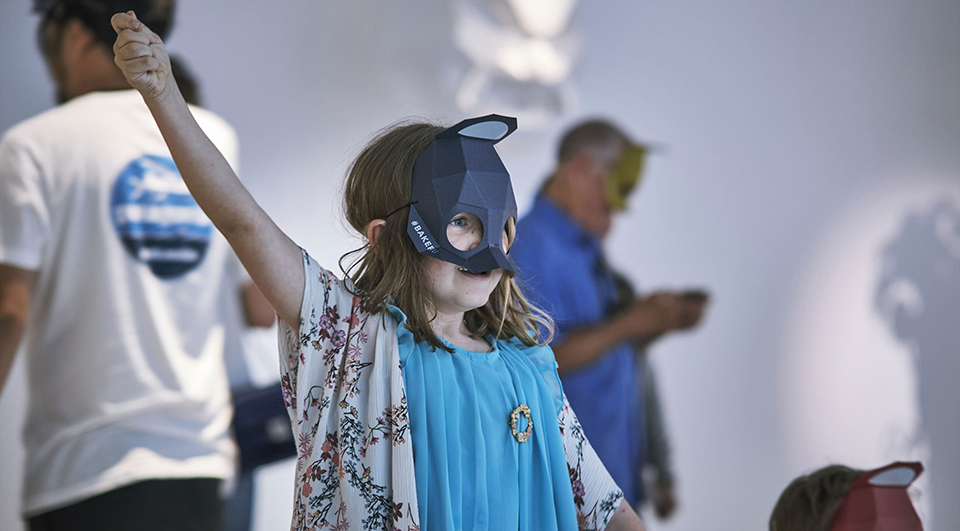 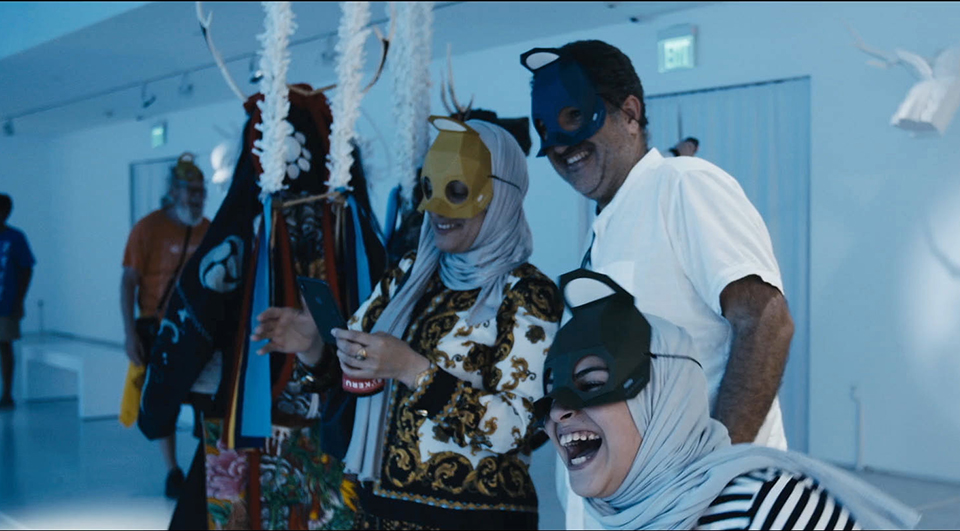 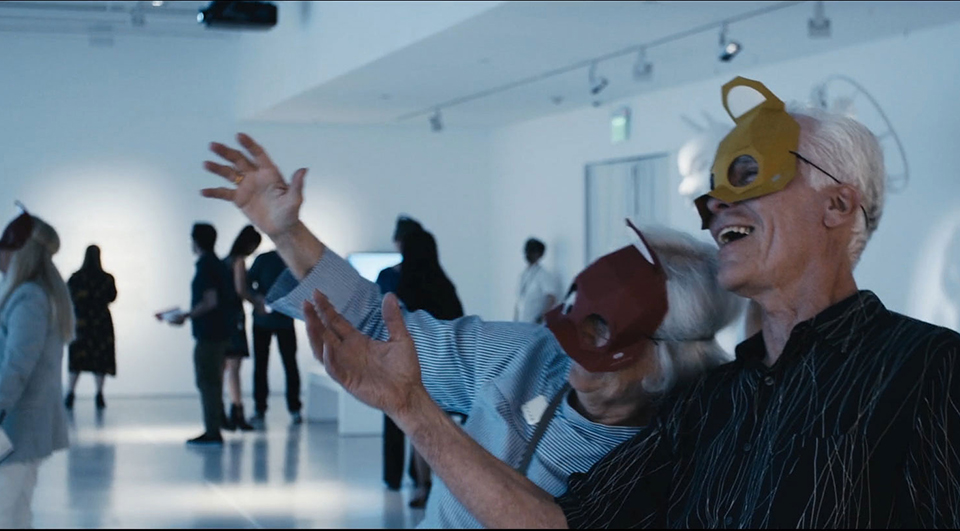 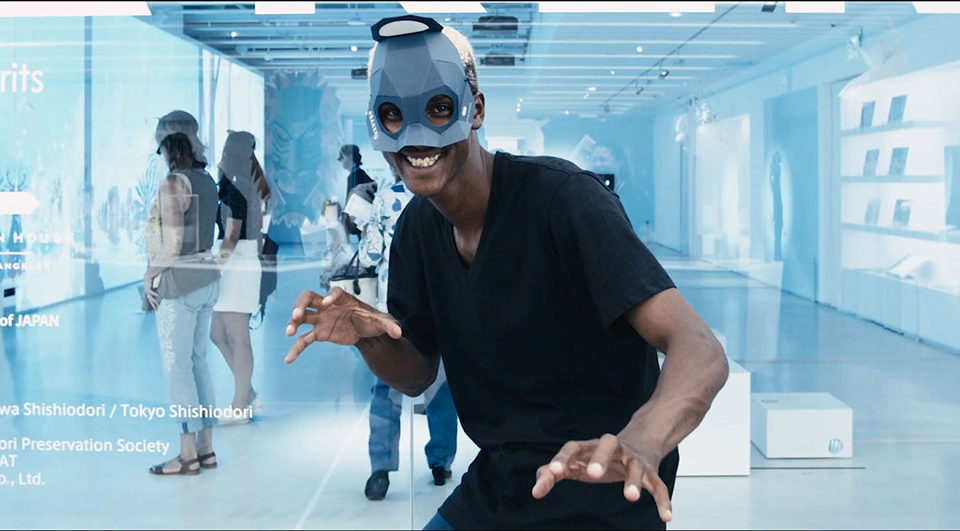 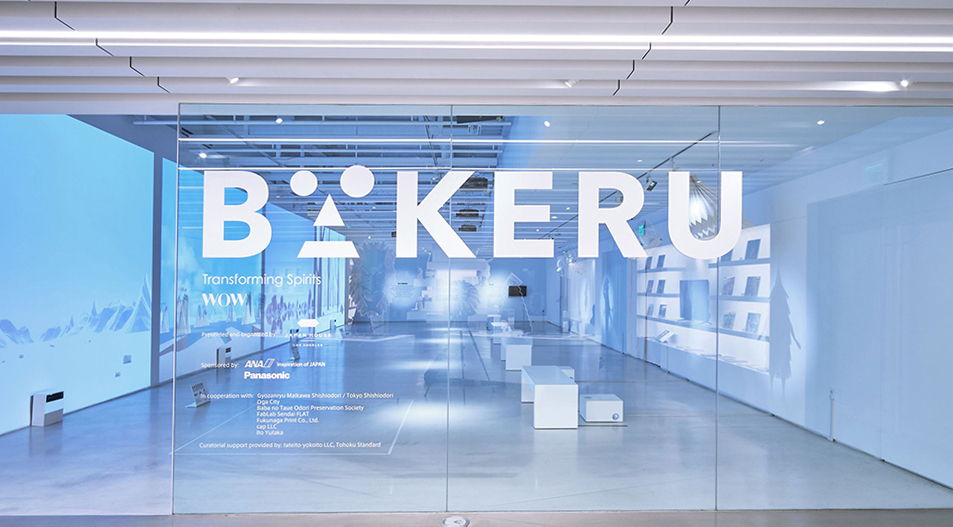 Two traditional performing arts, Tokyo Deer Dancing and those from the Native American Lakota tribe, were born in different countries with different natural features. The traditions, skills, and culture itself that have been inherited since ancient times within them contain rich perceptions of the world. From the many common traits that involve living in conflict with different scenery, there exists a perspective that overlooks the activities of humans that have been fostered over a long span of time.

In the Tohoku region, there are several folk toys such as kokeshi dolls and wooden hawks called otaka poppo. “POPPO’s Forest”, “ROKURO” and “YADORU” were presented at the “POPPO Exhibit” that had interactive displays that attempted to use the themes, “What if we were to play with folk toys today?” and “What about presenting traditional perceptions of the world with modern technology?” It was created with the hope that it would give people a chance to rediscover the profound nature of the culture handed down in the region by experiencing the world of folk toys from a slightly different angle than normal. The POPPO Exhibit was displayed at the Yamagata Manabia Terrace in 2017, “ROKURO” was exhibited at Omotesando Spiral in 2018, “YADORU” “ROKURO” were at the Yamagata Biennale in the same year, and “YADORU” was also put on display at Media Ambition Tokyo in 2019. And now, it will be held at Japan House London in England.

The video installation piece “Tokyo Light Odyssey” will also be displayed at the same venue with an omnidirectional movie projecting a 360-degree view of Tokyo’s night skyline. This piece was exhibited at the 2017 Japan Media Arts Festival, and it won the Webby Award in 2018. Since then, it has been exhibited at many virtual reality events and festivals overseas.

About 10 years ago, so as to figure out how WOW’s own presentations would be accepted around the world, we proactively took our original productions and presented them overseas. In recent years, there have been more requests to display our works overseas, and progress is being made on the globalization of our works. From now on, together with Japanese sensibilities and the universal pursuit of beauty, WOW will encourage the creation of works that could be an intermediary with traditional culture and performance art, and we will work hard to create visual design works that can be enjoyed so as to bring about rich perspectives and diversity in even more people. 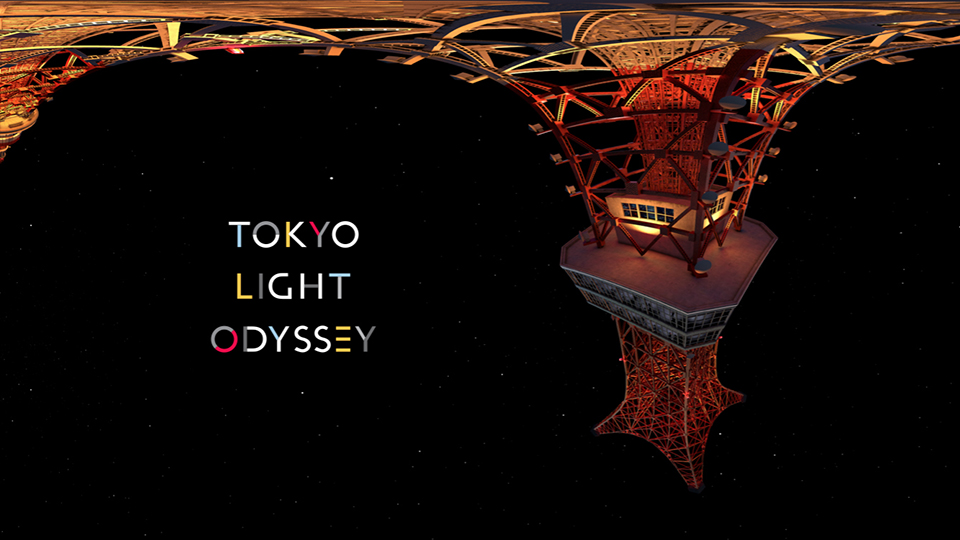 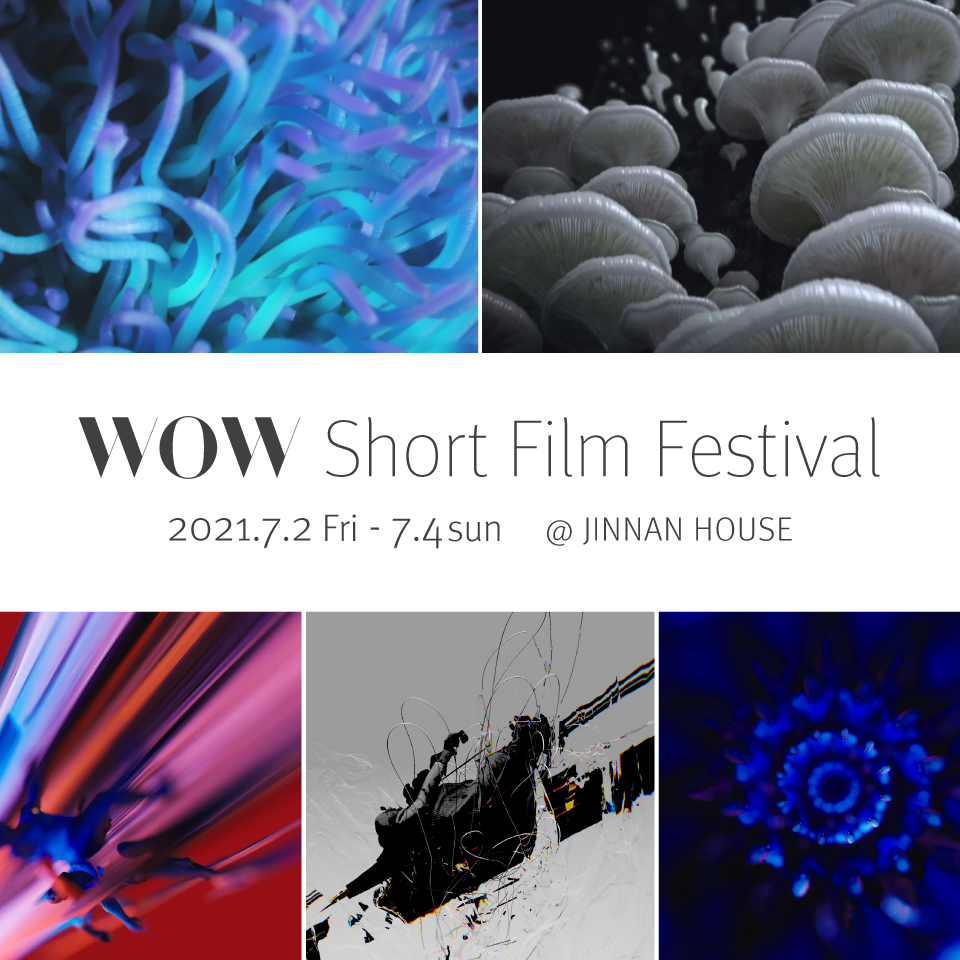 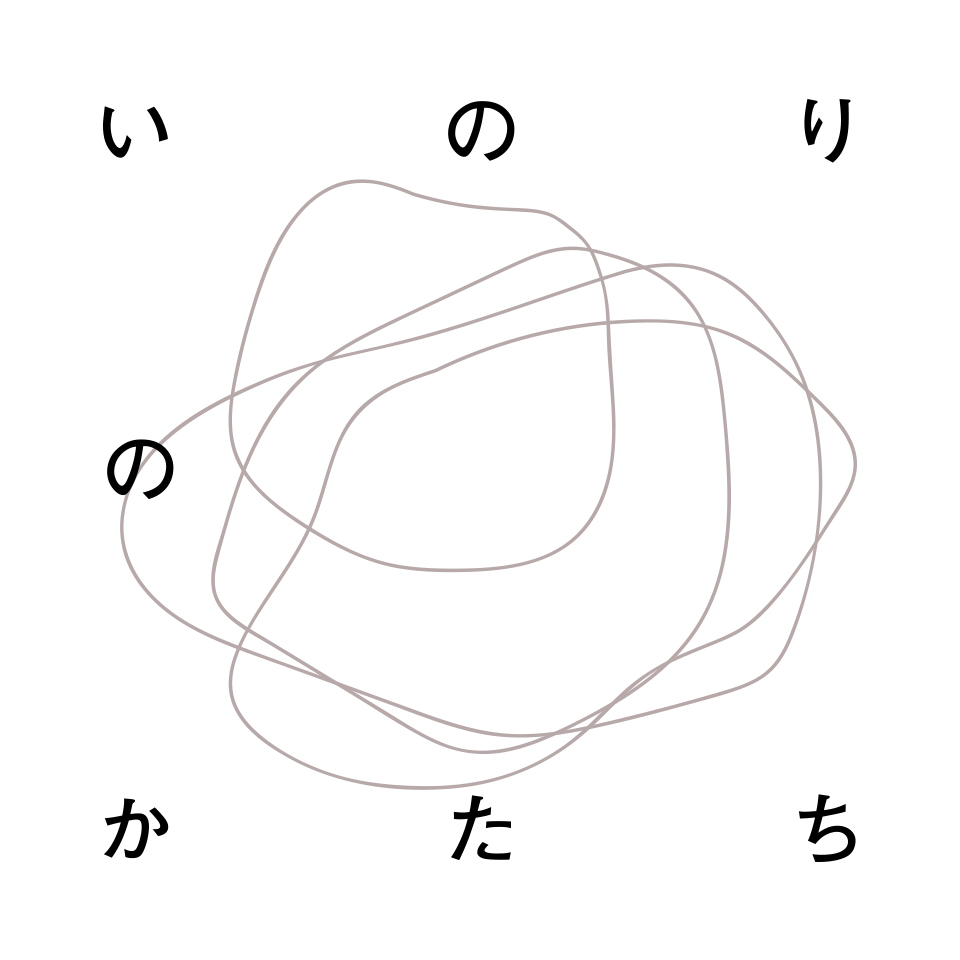