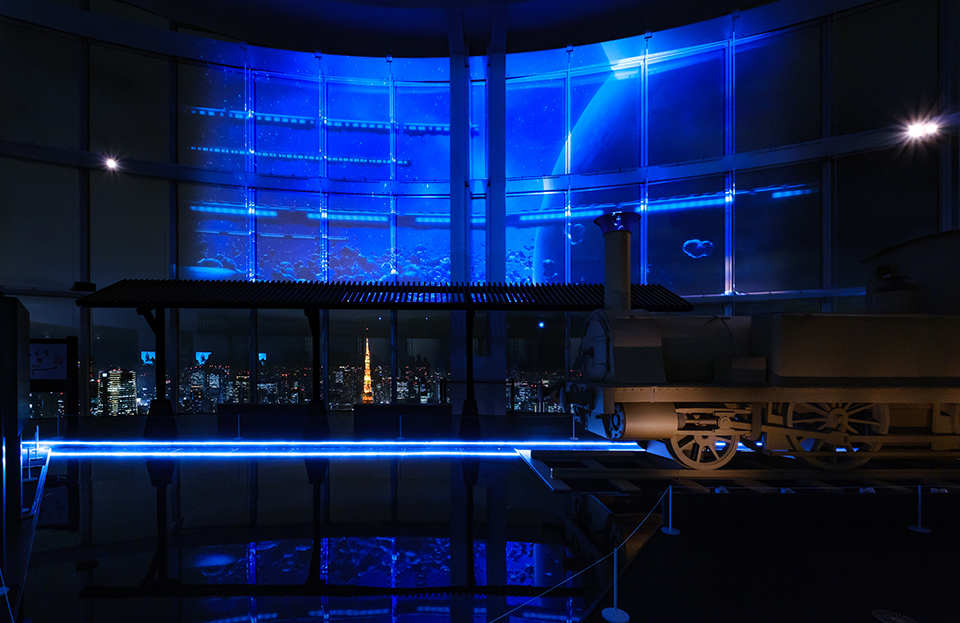 WOW was in charge of planning, direction, and production of “Sky Station Installation" and “Rail Carriage Doors Installation" for the Special Exhibition: A Railway Story in the Sky, currently being held at the Mori Arts Center Gallery & Sky Gallery.

Sky Station Installation
The content for the Sky Station, which appears as soon as you enter the Sky Gallery, was created based on the concept of “encounters and experiences of the railway that transcend space and time.” In the daytime, visitors can enjoy content using AR (augmented reality), where trains of different shapes moving in different ways leap out from a life-sized locomotive. From evening through till night, large images appear on the station building and fantastic trains run around the night sky. 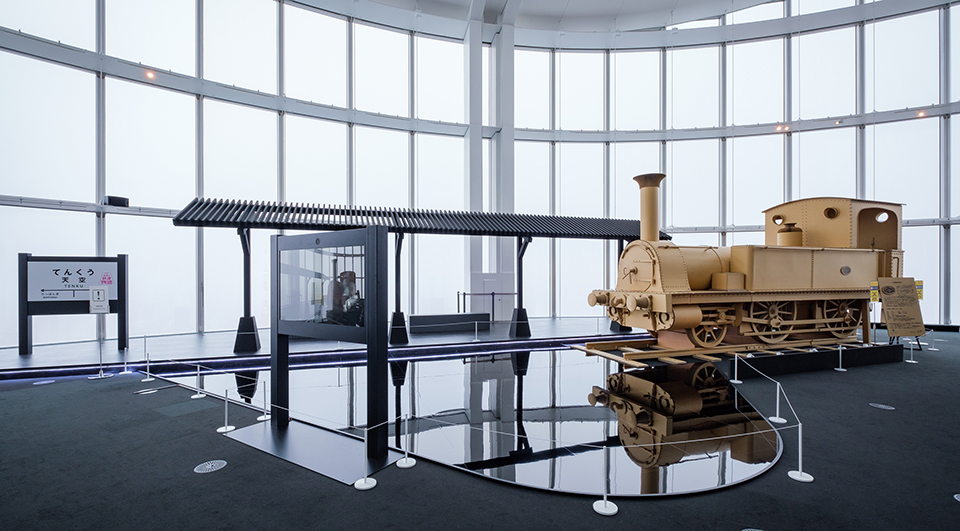 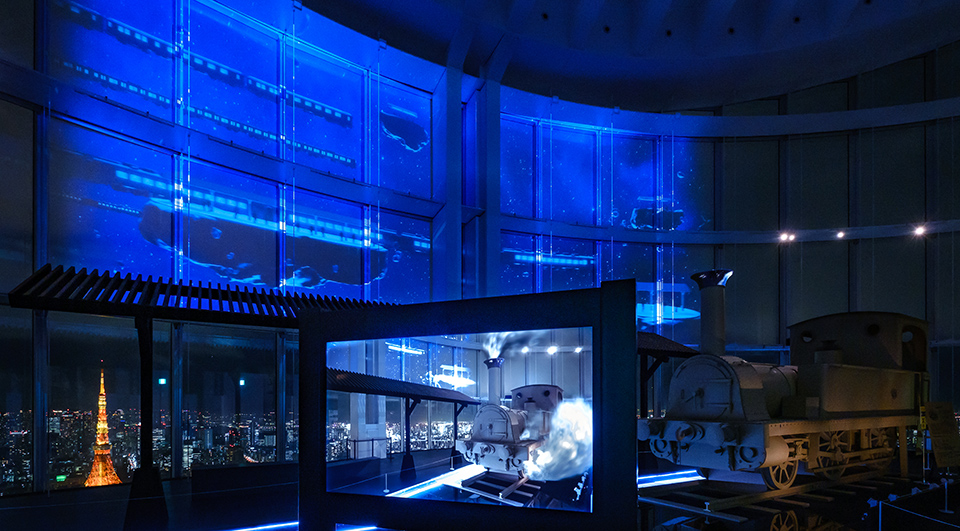 Rail Carriage Doors Installation
We produced content that allows gallery visitors to experience doors opening and closing interactions through the medium of video. When they touch the carriage doors, which cover a wall about 15 x 3 meters, various motifs appear. In the intervals between the interactions, visitors can also enjoy viewing a close to life-sized carriage running right before them. 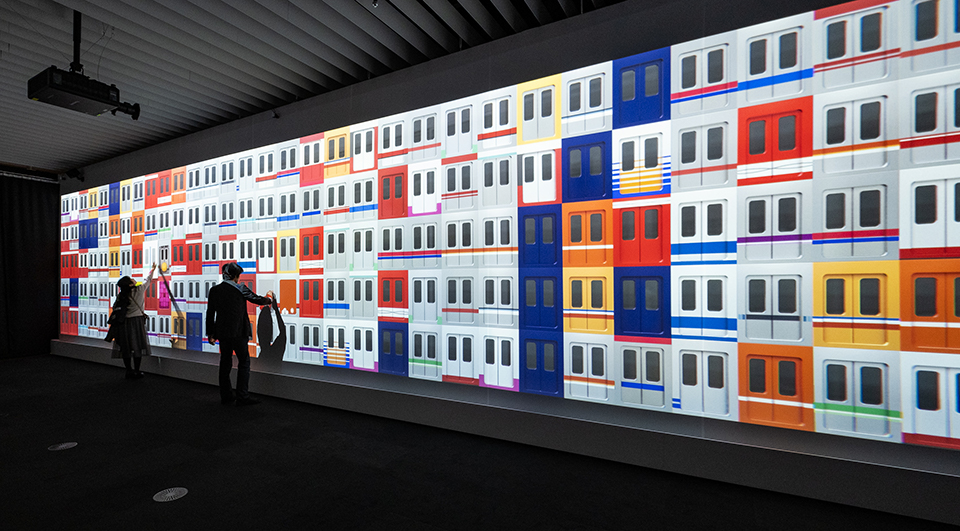 What is Special Exhibition: A Railway Story in the Sky?
Special Exhibition: A Railway Story in the Sky is a large-scale event of unprecedented scale, held on the entire 52nd floor of the Roppongi Hills Mori Tower, made possible by the cooperation of all seven JR companies, Tokyo Metropolitan Bureau of Transportation, railway museums, regional governments, and approximately 50 companies from all over Japan including Tokyo Metro, Odakyu Electric Railway, Keio Corporation, Keikyu Corporation, Keisei Electric Railway, Sagami Railway, Seibu Railway, Tokyu Corporation, and Tobu Railway. Pivotal to the exhibition are items taken from storage in railway museums Japan-wide that are normally not on view, together with other exhibits that trace Japan’s railway culture, bookended by the Olympic years of 1964 and 2020—a recreation of a station and ticket gates from the state-owned JNR era, spaces and installations that look back on history, and displays of items such as headboards, timetables, and uniforms. In addition to the Sky Station, which also appears on the 52nd floor of Roppongi Hills Mori Tower at an elevation of 250 meters above sea level, the exhibition features the food, travel, animation, games, and technology related to Japan’s unique railway culture in an experiential exhibition that can be enjoyed by children and adults alike. 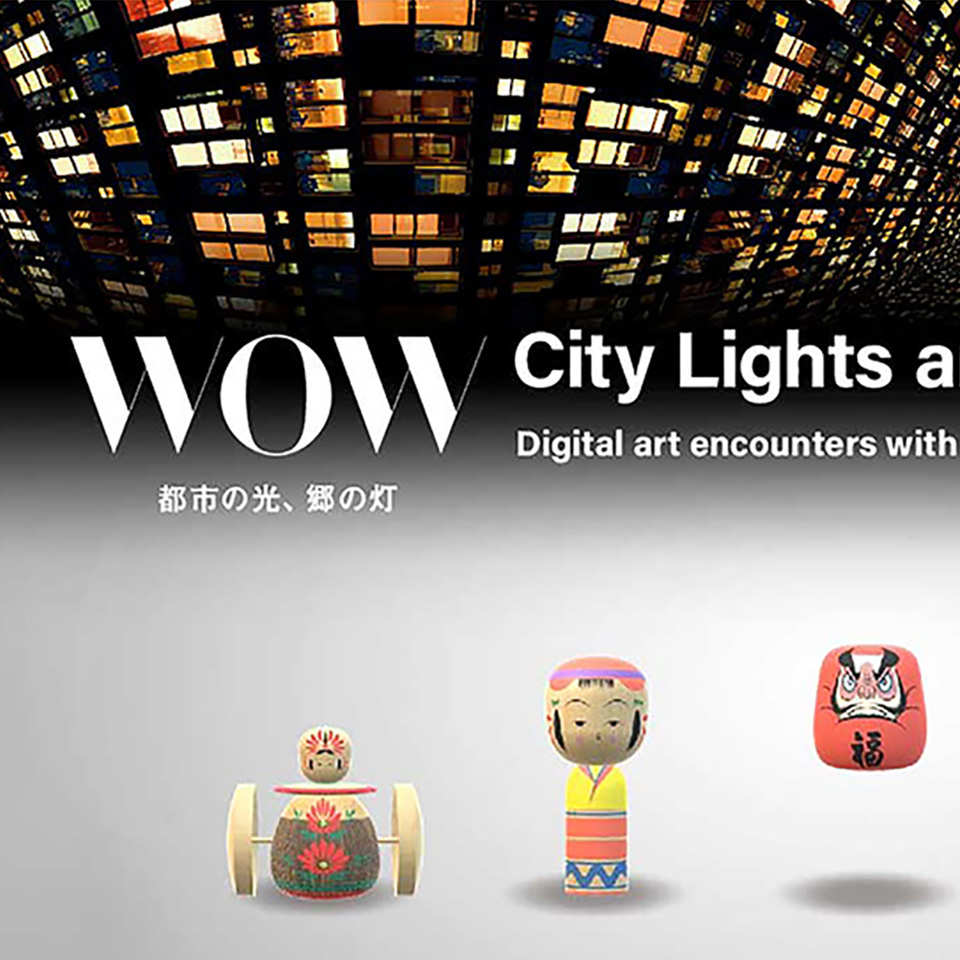 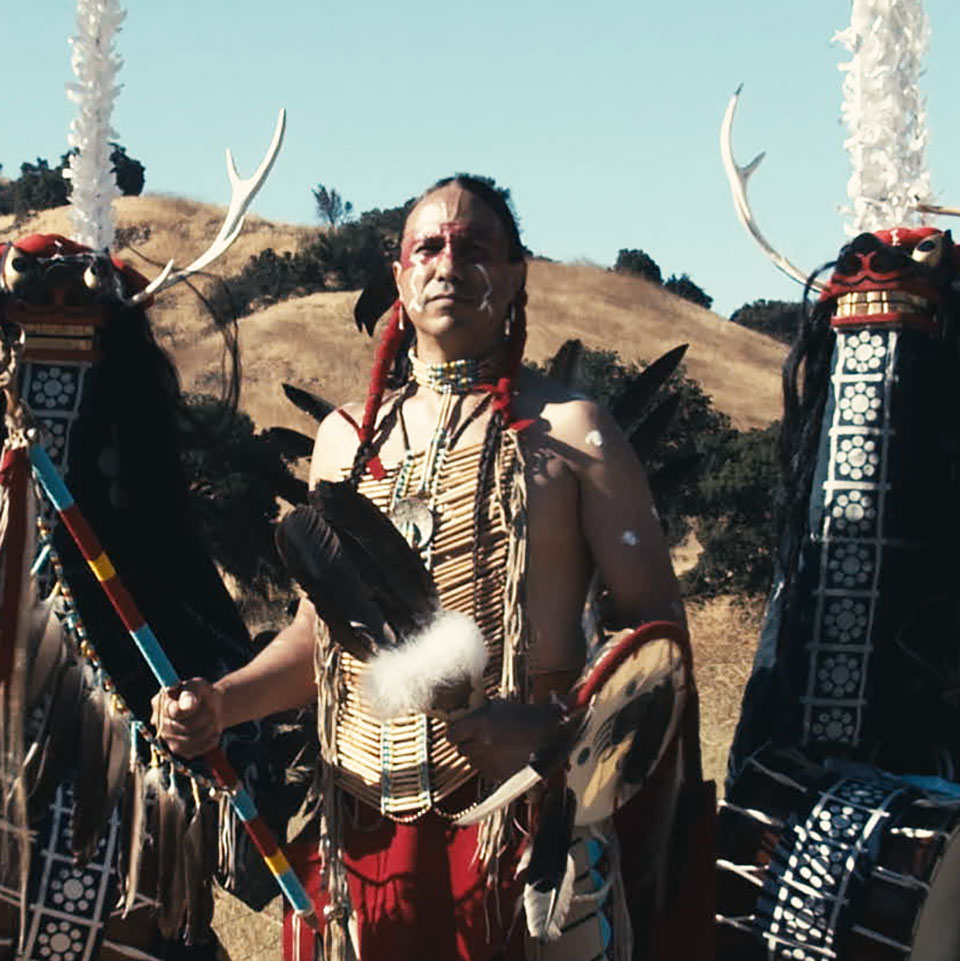