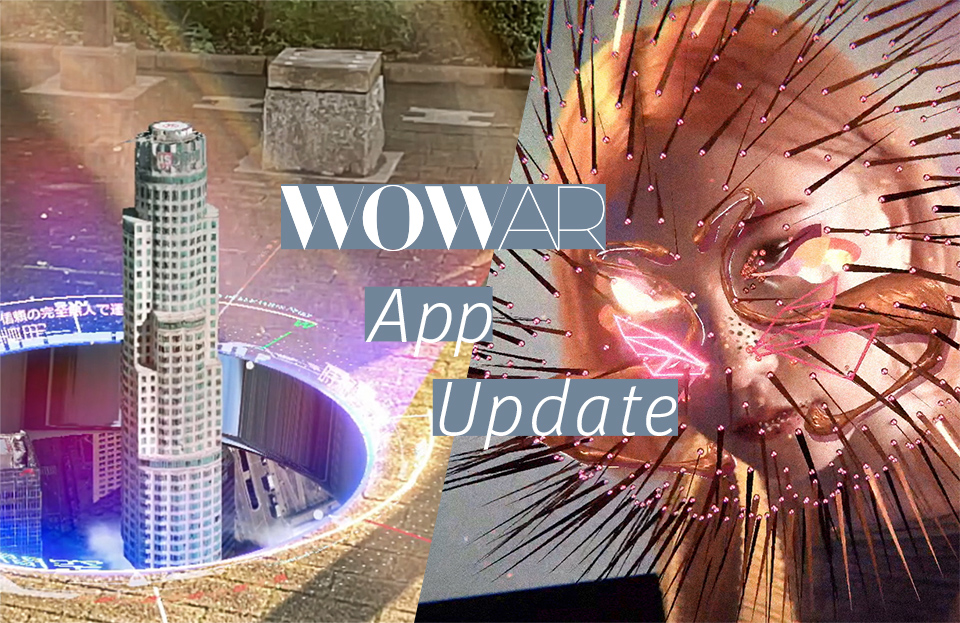 1：WOW PORTAL
The year is 2031. Technology has advanced dramatically and WOW inc. has invented teleportation using quantum technology. Using this, humans can now travel around the world with a terminal.
▶Play Movie


2: The Peacock Moth
This work is an exploration of the beautiful "shapes" of various moths. It draws inspiration from the short story “Jugendgedenken (Demian: The Story of Emil Sinclair's Youth)”ß by Hermann Hesse.
▶Play Movie

▶WOW AR iOS App Download
▶WOW AR Web
*Only the iOS version (free) is available. The Android version is not yet available.
*Works on any iOS device with TrueDepth including. 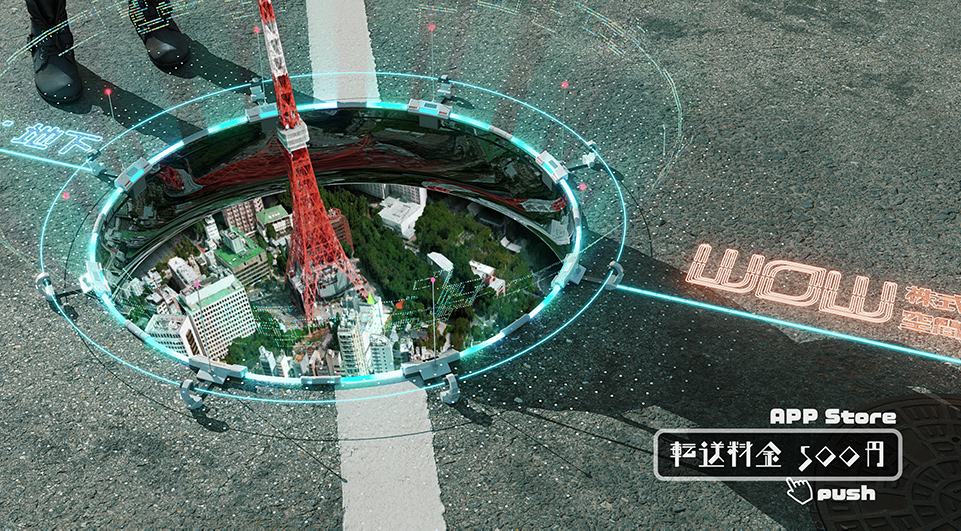 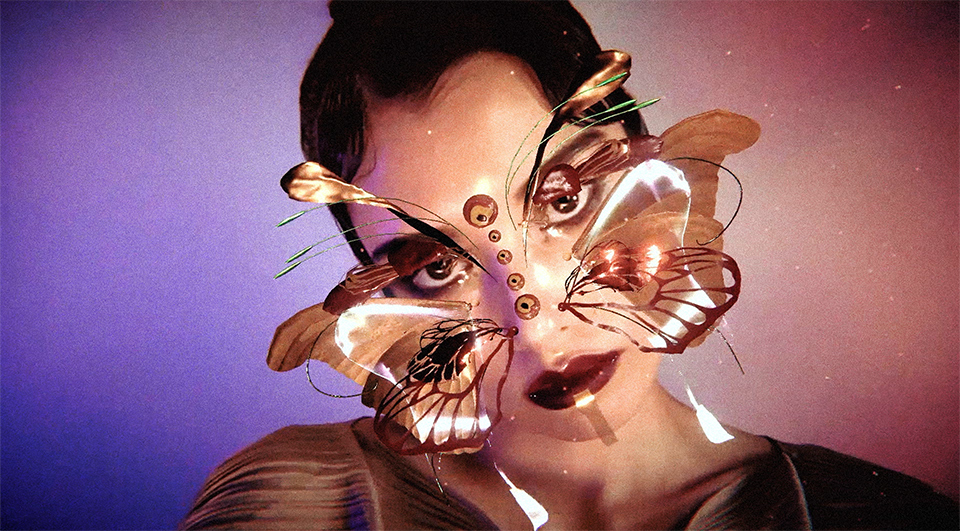 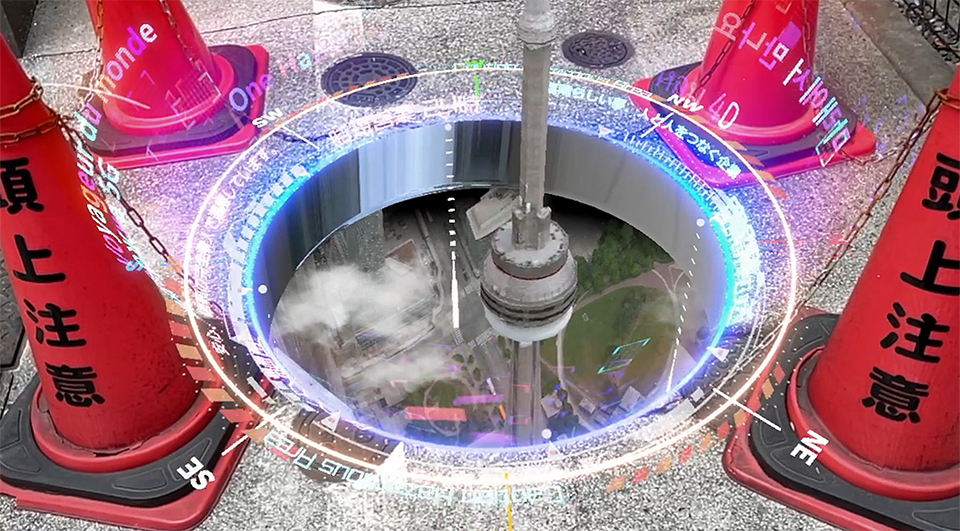 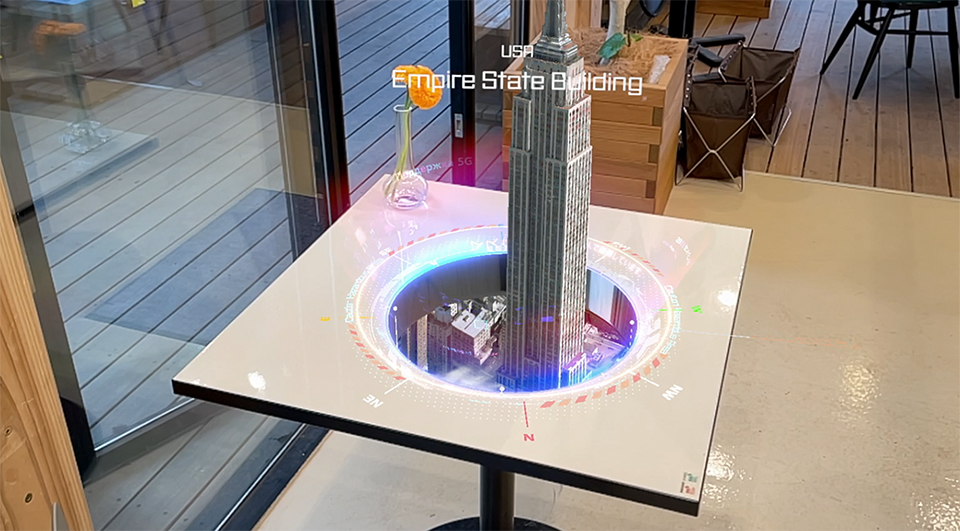 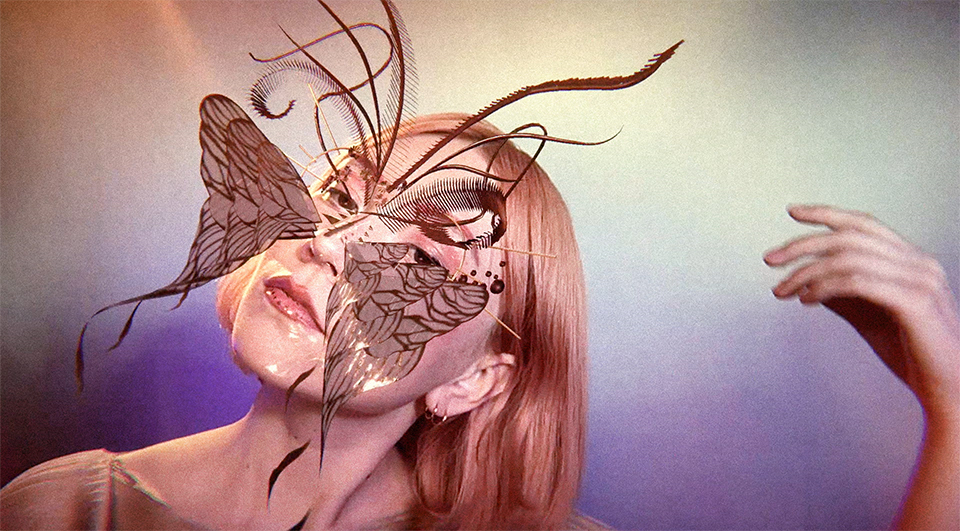 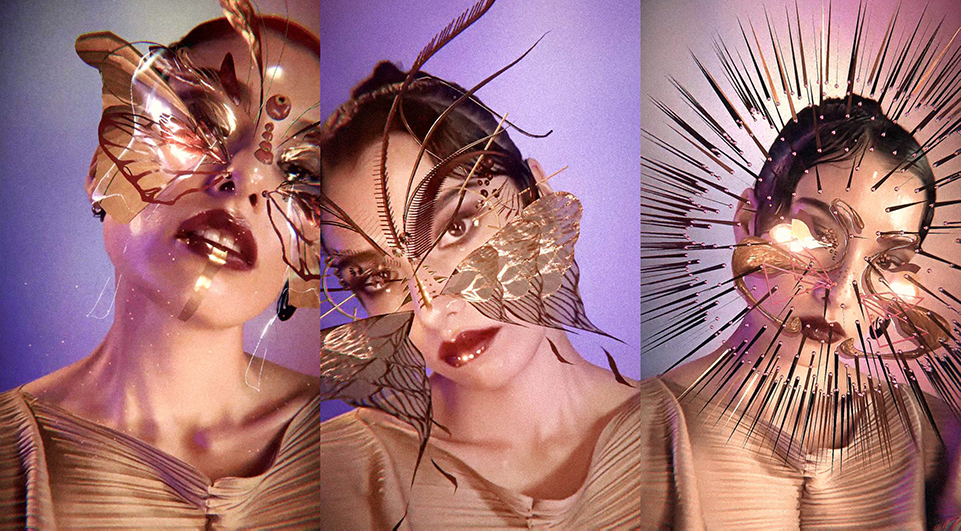 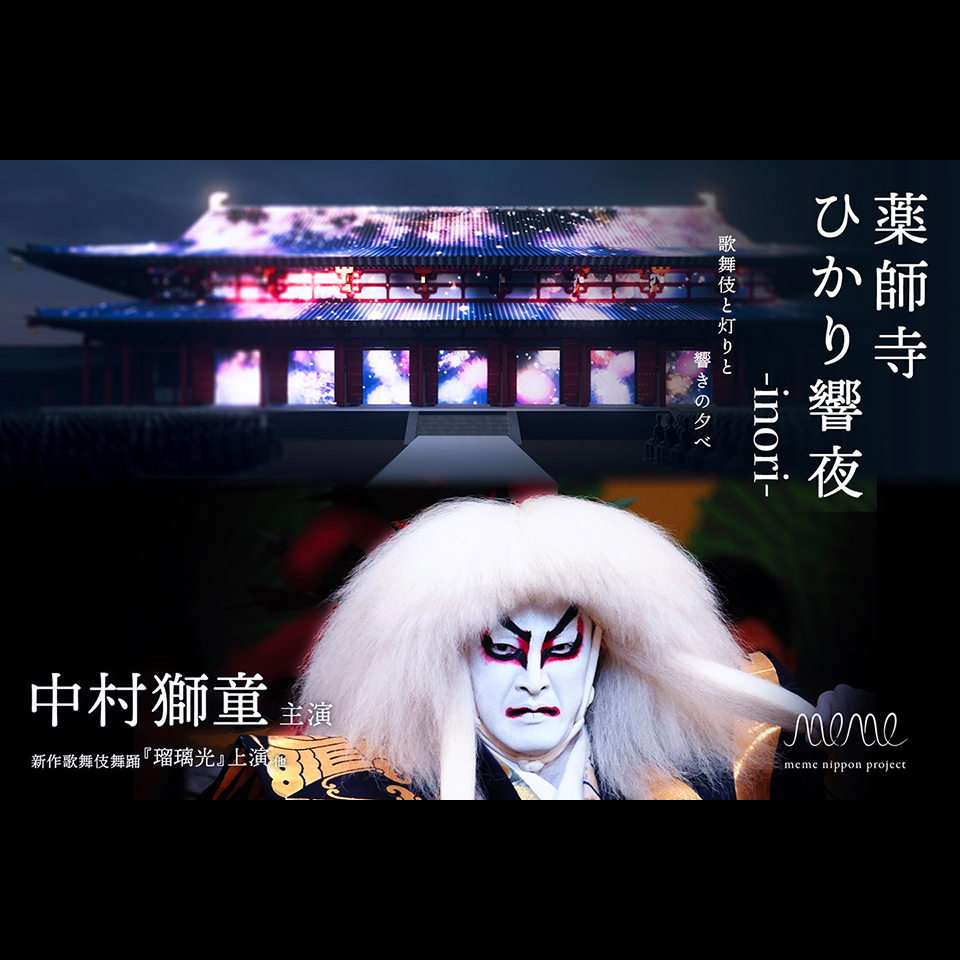 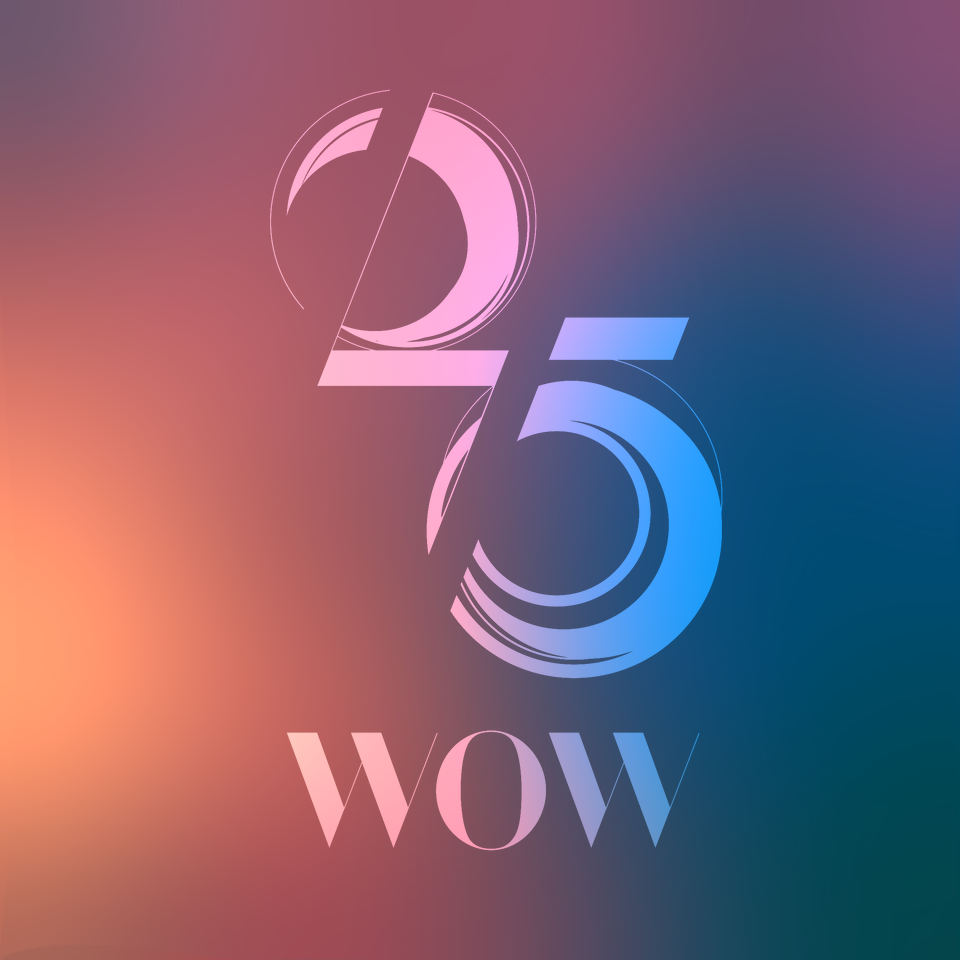