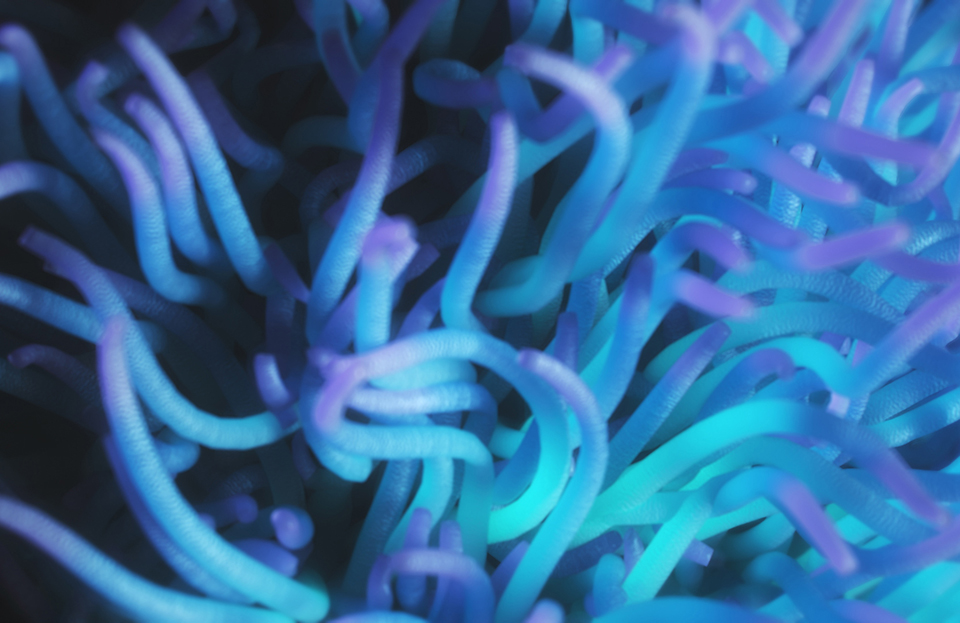 “POEM”, WOW's original short film which was showcased for only 3 days at the WOW Short Film Festival this summer, is now available online. This work was produced as part of WOW's 25th Anniversary Exhibition Project to commemorate WOW's 25th anniversary next year.

POEM
After seeing the Jomon pottery with my own eyes, I could imagine—from the unique protrusions and patterns—the scenery, natural phenomenon, the appearance and movement of living things, the sounds, and their textures. The design that contains various fragments of information felt like a poem by the Jomon people. While they do not depict the living beings that the Jomon people consumed to survive, the artifacts conveyed their prayer and awe for the living beings that imbued them with life and I believe it is that energy that gave birth to the grotesque yet beautiful shape of Jomon pottery. This work was designed and created based on this image. 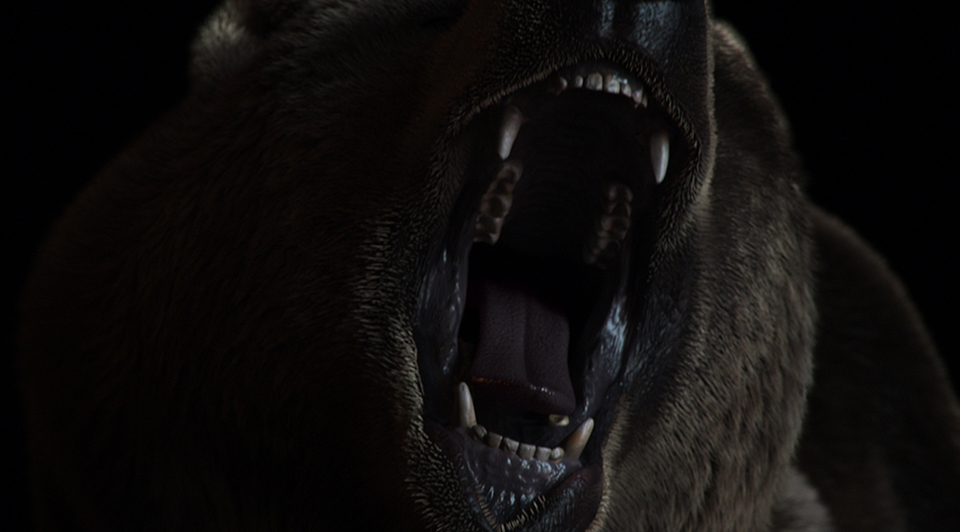 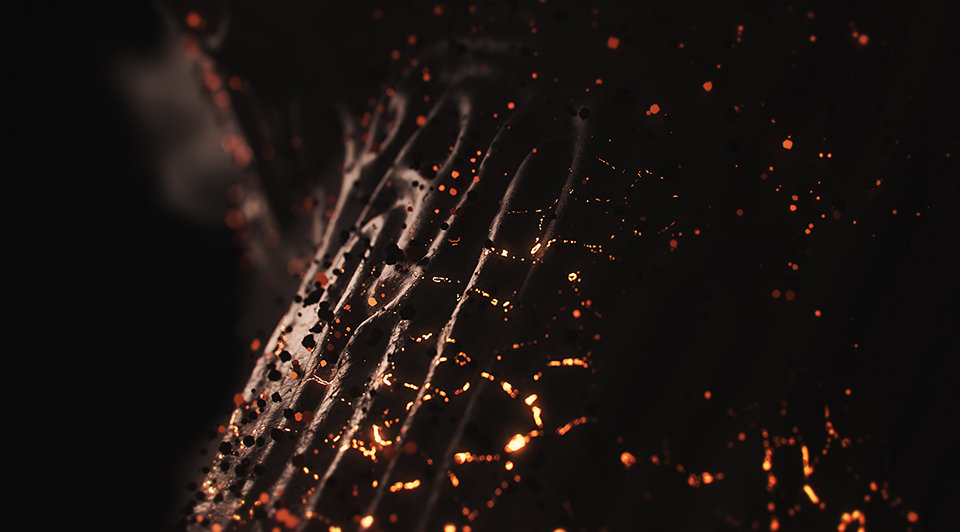 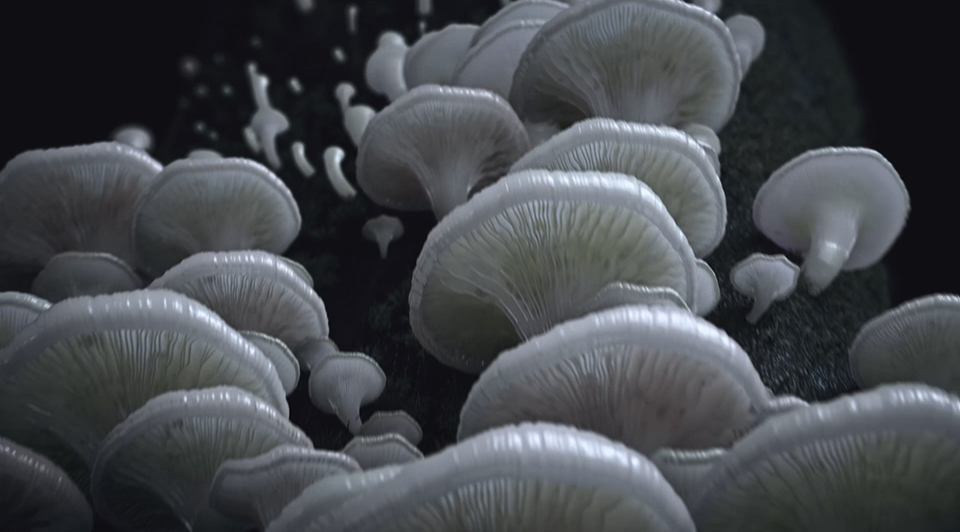 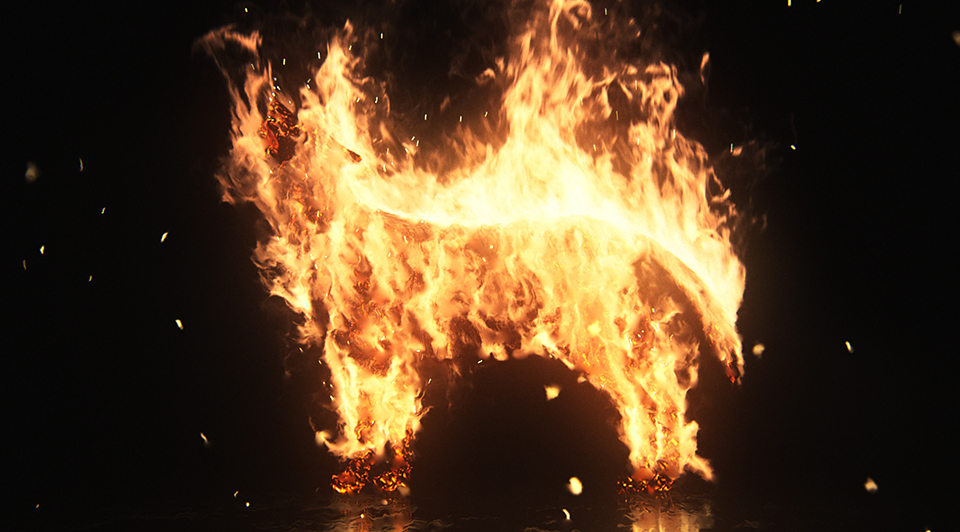 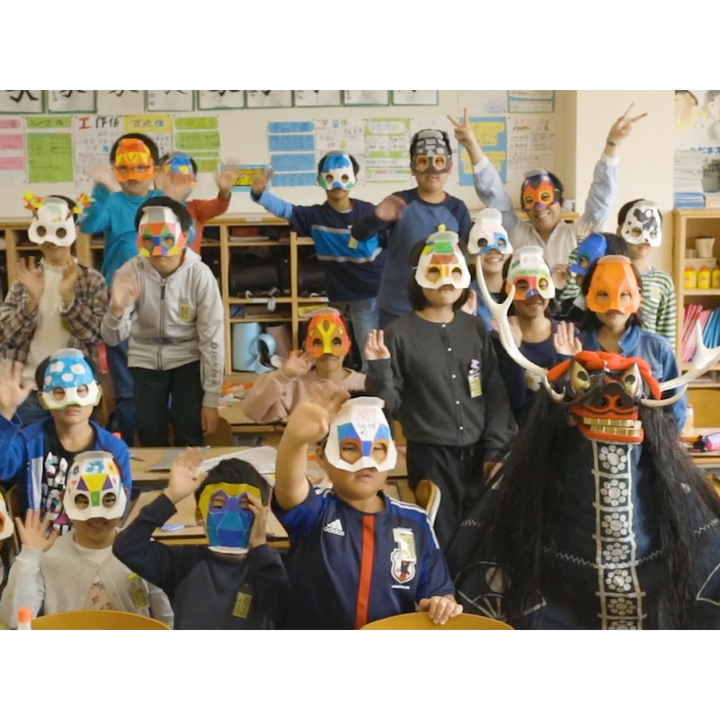 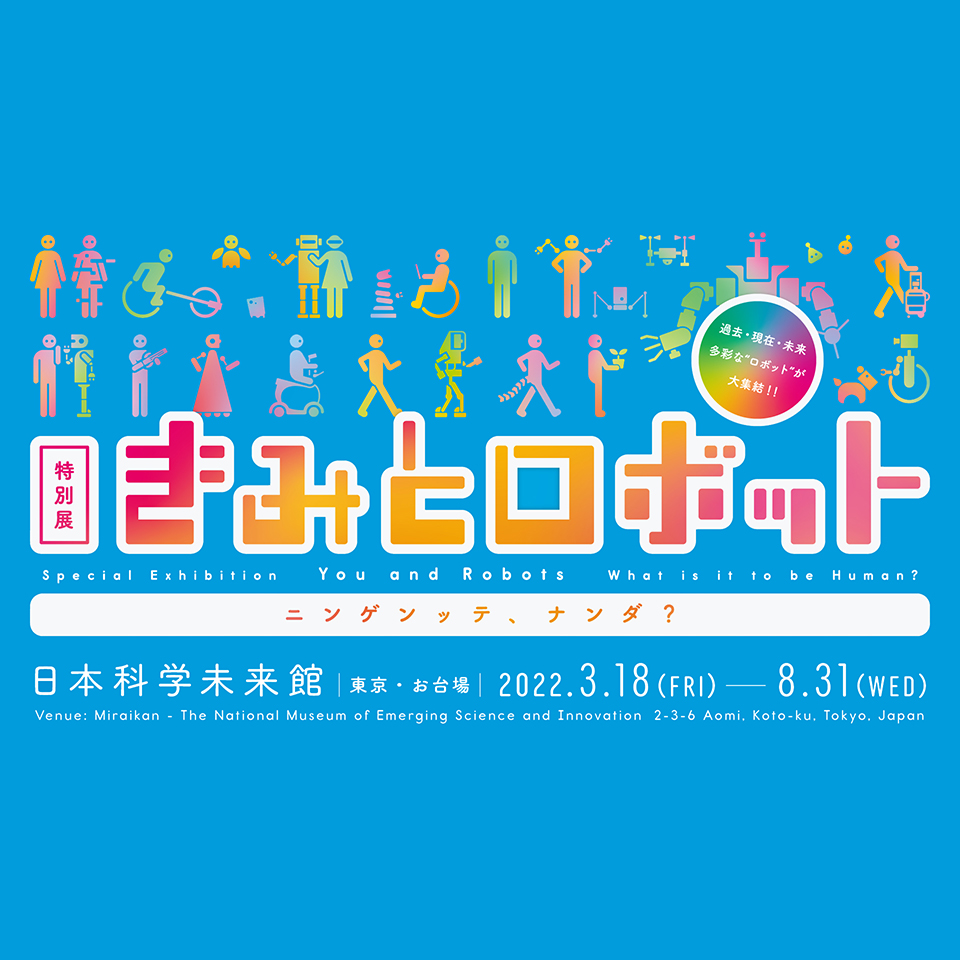