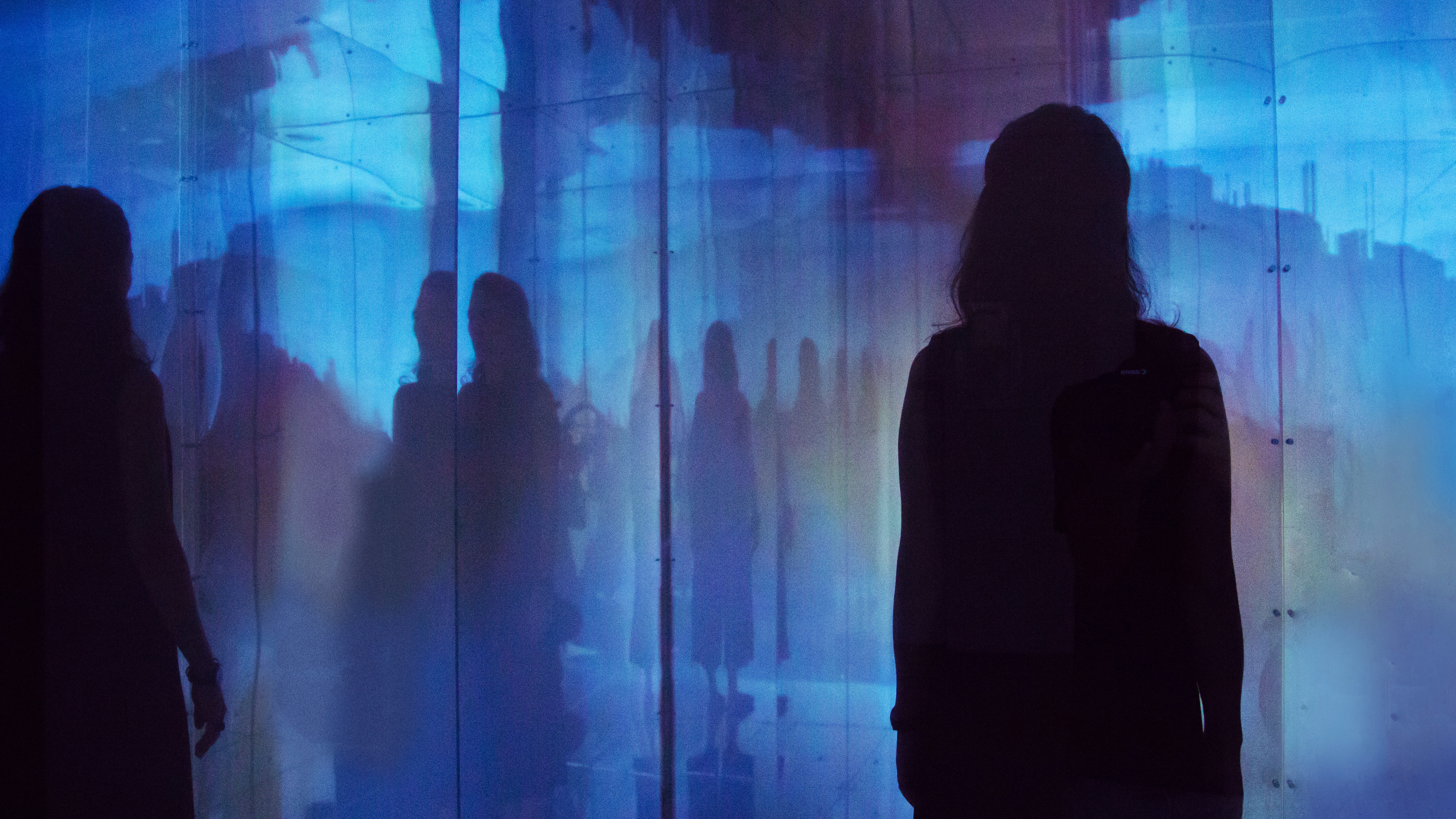 WOW and Artist, Director Gabriel Pulecio are pleased to announce the opening of “BEYOND CASSINI”, an original new art work premiering September 15th, in Tribeca, New York at hpgrp Gallery.
It’s been said, just before a person dies their life’s biggest moments flash before their eyes. “Beyond Cassini” uses this narrative to celebrate the accomplishments of one of the most successful and beloved Satellites in space exploration history. As Cassini begins its final flight into Saturn’s upper atmosphere with a mission of disintegration, visuals flash back through time giving viewers highlights of this dying satellite’s life. Fleeting moments and flashbacks allow viewers to celebrate 20 years of Cassini’s achievements in a very personal, non-linear, stylized exhibition. 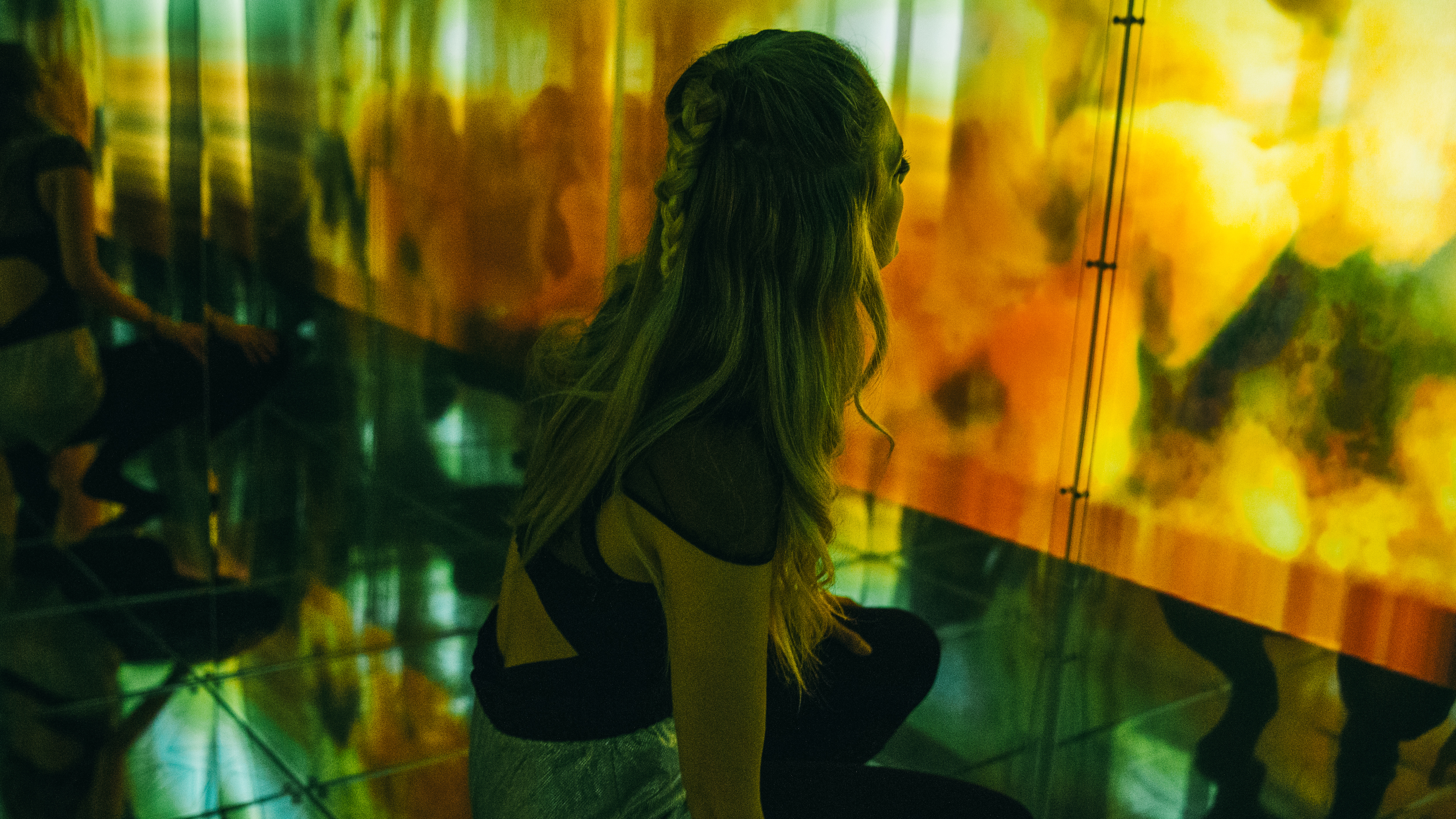 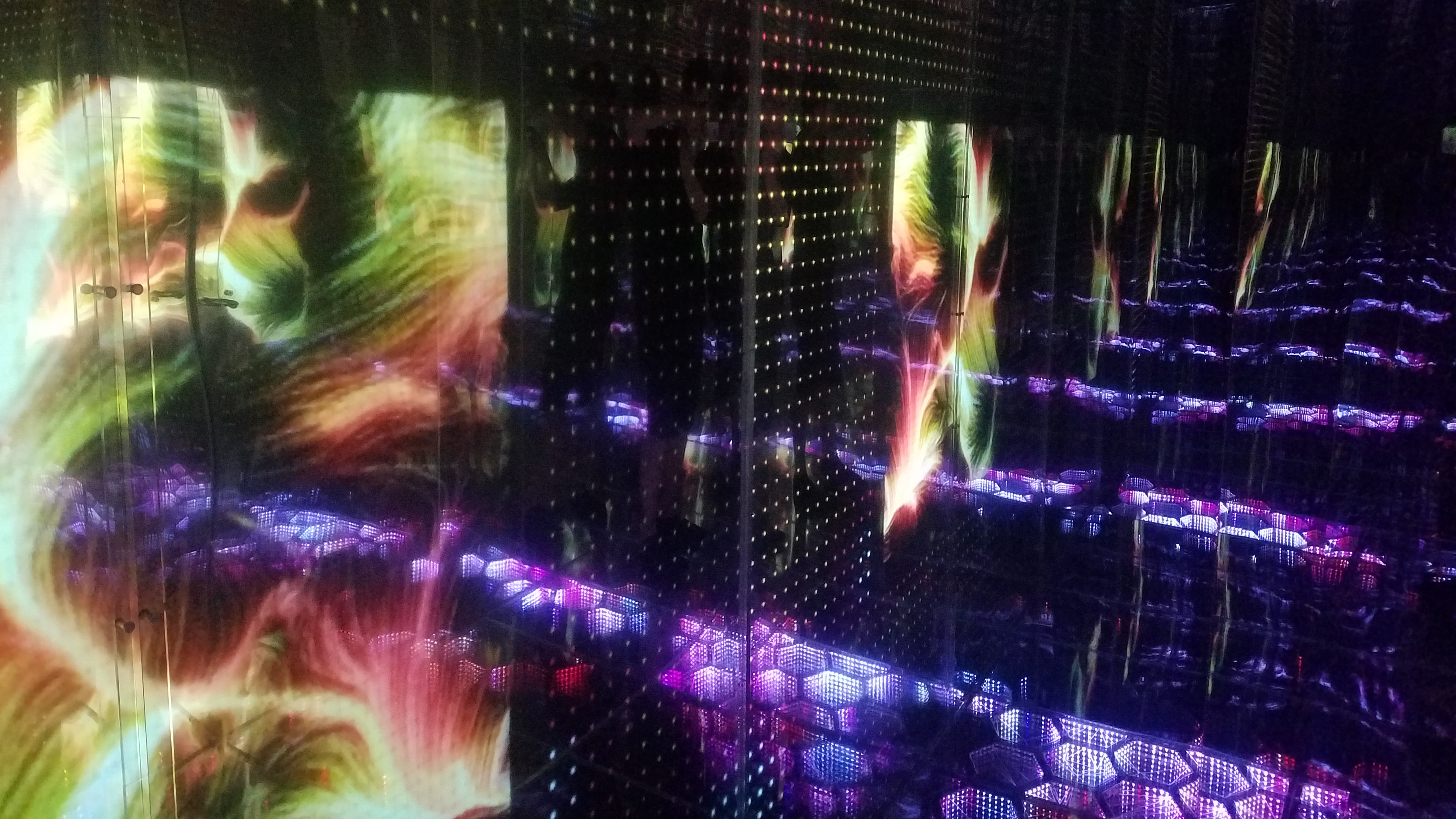 
Tyler Bowers : Director
Having worked globally as an art director in New York, Los Angeles, Sydney, Seoul, and now Tokyo, Tyler is used to working in multi-cultural creative environments. His focus is visual design and creative development and has directed live action, interactive/UI design, Human Interface and motion design projects over the past 10 years. Some notable clients and agencies include Apple, Media Arts Lab, Logan, Psyop, The Mill, Fin and currently at WOW inc. in Tokyo.

Gabriel Pulecio : Director, Artist
Founded in 2015 by artist Gabriel Pulecio (AKA Lustix ), the studio operates in the intersection between art, technology and motion design. For the past two years, Gabriel has been focusing his digital expertise on creating interactive sculptures and non-linear installations that push the boundaries between digital and physical mediums. His studio not only serves as a laboratory for spatial research and prototyping, but also as an interactive showcase where Gabriel’s original works are installed and exhibited. Located in Brooklyn, NY.
▶website

Jeff Dodson : Composer, Sound Designer
Jeff Dodson is an award winning composer and sound designer. His work can be found in a wide range of media including the network television rebrands of Showtime networks and G4tv. He has worked in the video game industry composing soundtracks for X-men 3 and the successful Bio-ware franchise Neverwinter Nights, and has composed music and SFX for countless feature, television trailers, and commercials.
▶website

Erica L. Bernhard : Executive Producer
Erica L. Bernhard is a bicoastal experiential architect and multimedia artist who connects people using space and technology. In 2015 she founded the experience lab Covalent as a response to her ongoing observation of her peers, who were interconnected online but lacked inspiring spaces for physical interaction. Constantly on the forefront of new trends, Bernhard cultivates a vision for the positive potential within emerging technologies such as augmented reality, virtual reality, and artificial intelligence. She advocates for the exploration of what we recognize as natural and physical space and pursues the notion that various dimensions must exist and exceed this current reality.
▶website 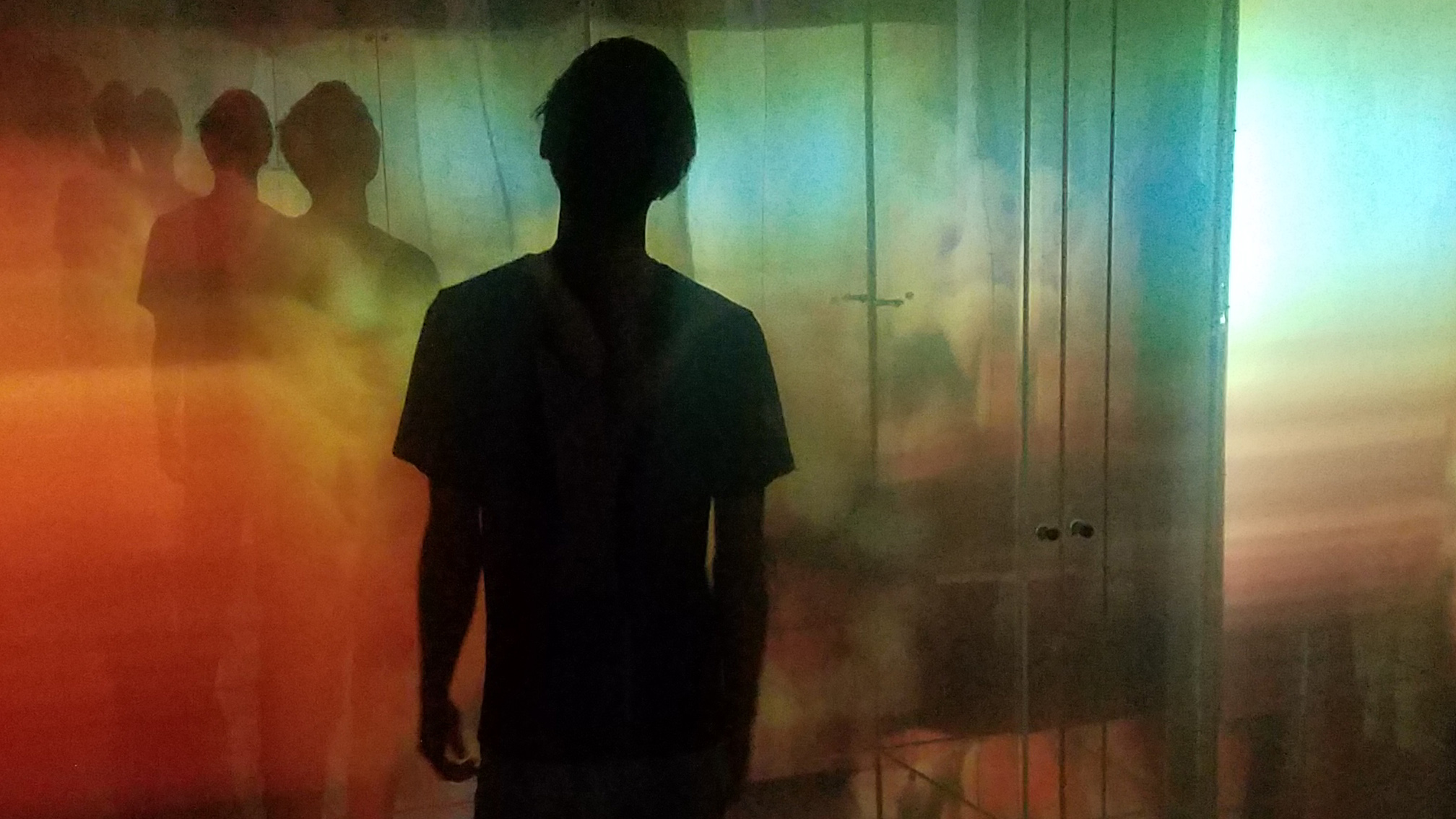 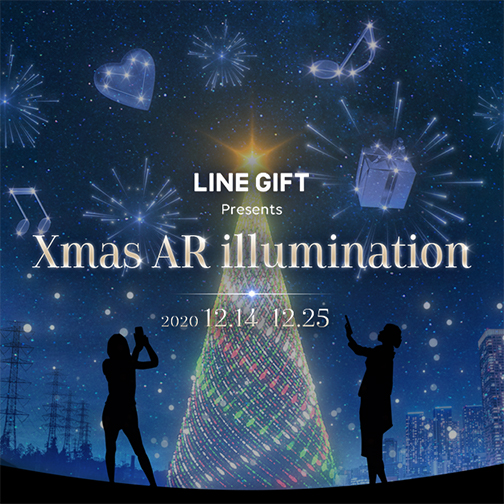 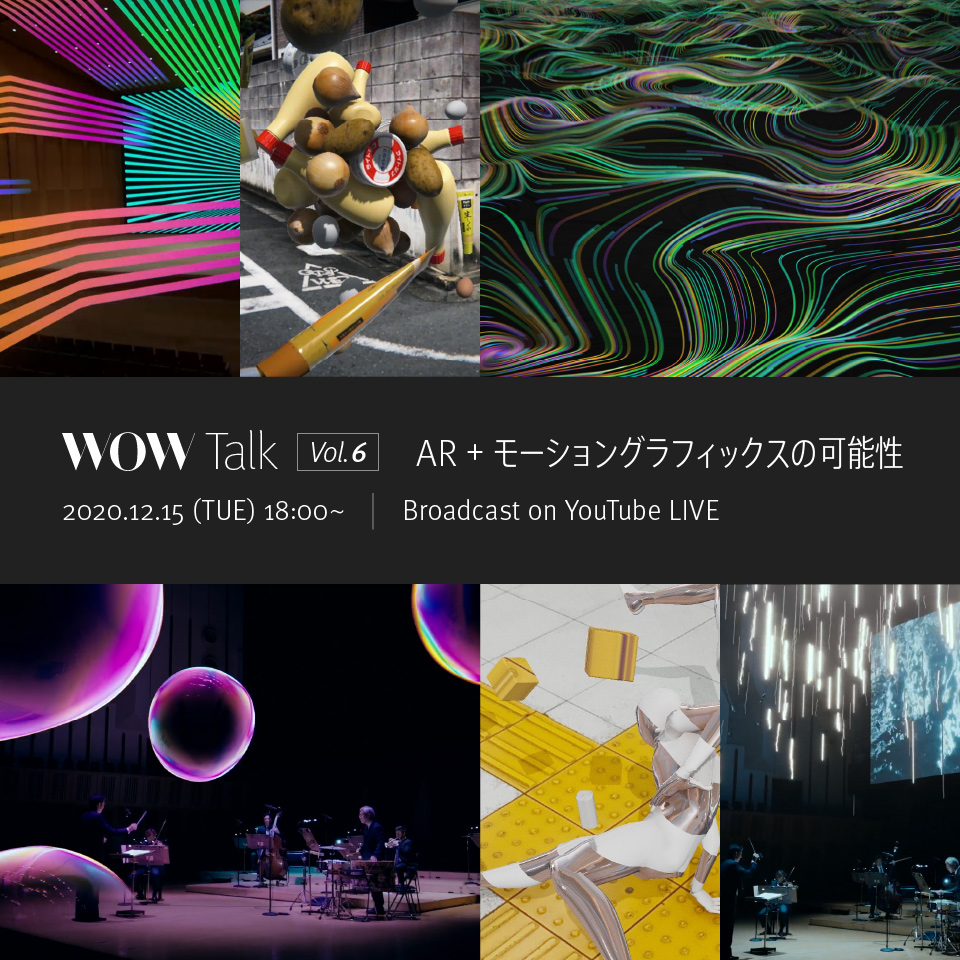