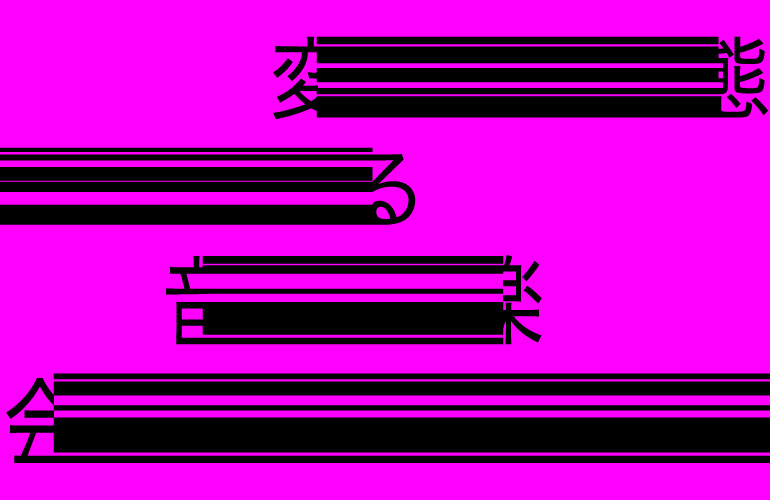 Orchestra was born 300 years ago. Since then, forms of media such as photographs and videos were created and have continued to evolve, but the structure of orchestra has not changed at all. It remains the same with only a conductor and musicians.

At this concert, the structure of orchestra will be transformed by a visual system. This "instrument" will be playing a score newly developed by Yoichi Ochiai. The orchestra will transfigure with each musical piece. In the past, music has always followed the visual cues, and it has been made to match the visuals. But now, there will be a DISRUPTION® in this kind of master-slave relationship. The orchestra will be reconstructed to give the music and visuals a synchronized relationship. Modern wizard, Yoichi Ochiai, will transform the orchestra into an experience not just for the ears and eyes, but for the whole body.

WOW participates in this project as a "visual musician." We try to translate the intense composition and the richness of the sounds of the orchestra, conveying it as a new visual element. The visual designs bridge understanding so that even people who are not familiar with orchestra and classical music can enjoy this performance.
Transforming Orchestra: Yoichi Ochiai x Japan Phil Project Vol. 2

Webby Awards, presented every year by The International Academy of Digital Arts and Sciences, is regarded as "the academy awards of the internet" and is considered the most prestigious award of the online world. With over 13,000 entries from all 50 U.S. states and 70+ countries—and 3 million votes cast by 700,000 people in the Webby People’s Voice Awards—the 22nd Annual Webby Awards was the biggest in their history. WOW was awarded in the Film & Video: 360-Video category with "Tokyo Light Odyssey," and was also nominated in the Film & Video - Art & Experimental category for the same work.

From the lights of skyscrapers and homes, to the neon street lights and headlamps of cars and trains in motion… fragments of the city float like stardust out of the darkness against the curtain of the night sky. This new vision of Tokyo is explored with omnidirectional motion graphics.

This work was born from “Beyond Motion Graphics,”an internal company project at WOW aimed at exploring new possibilities for motion graphics. In using VR technology, consideration was given as to what kind of images to showcase and express as pieces of art. 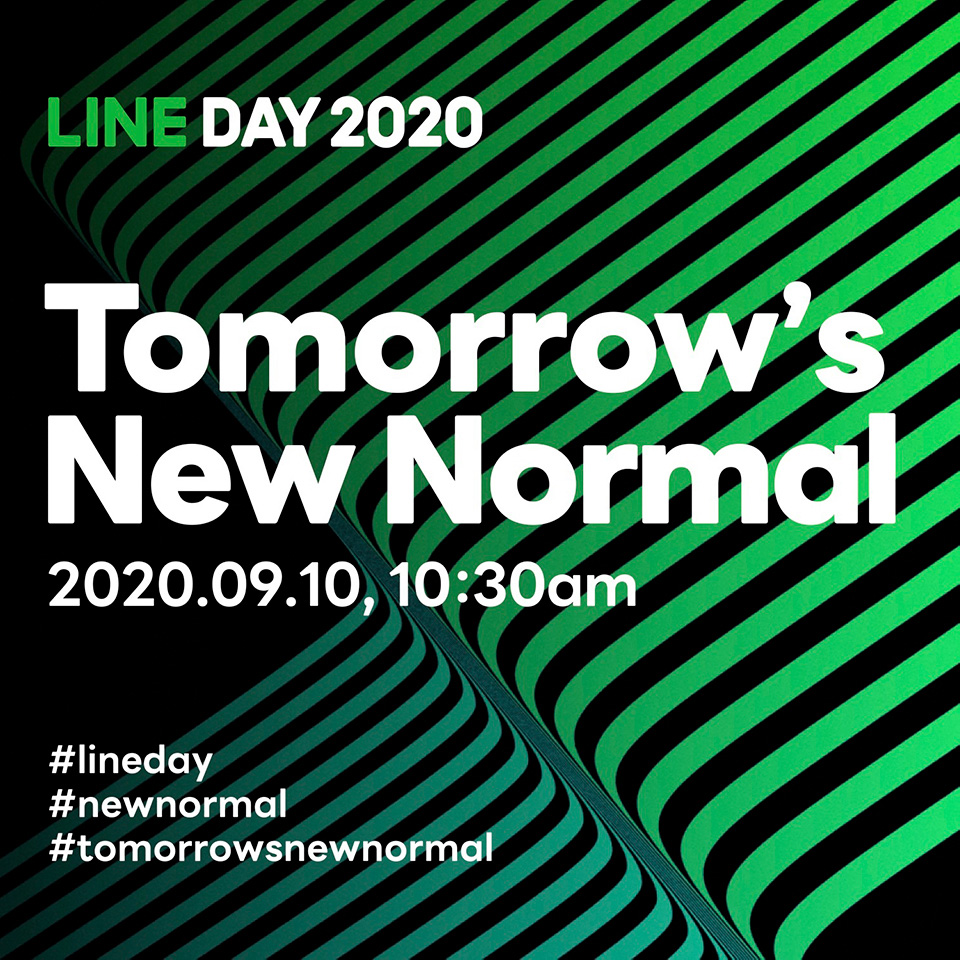 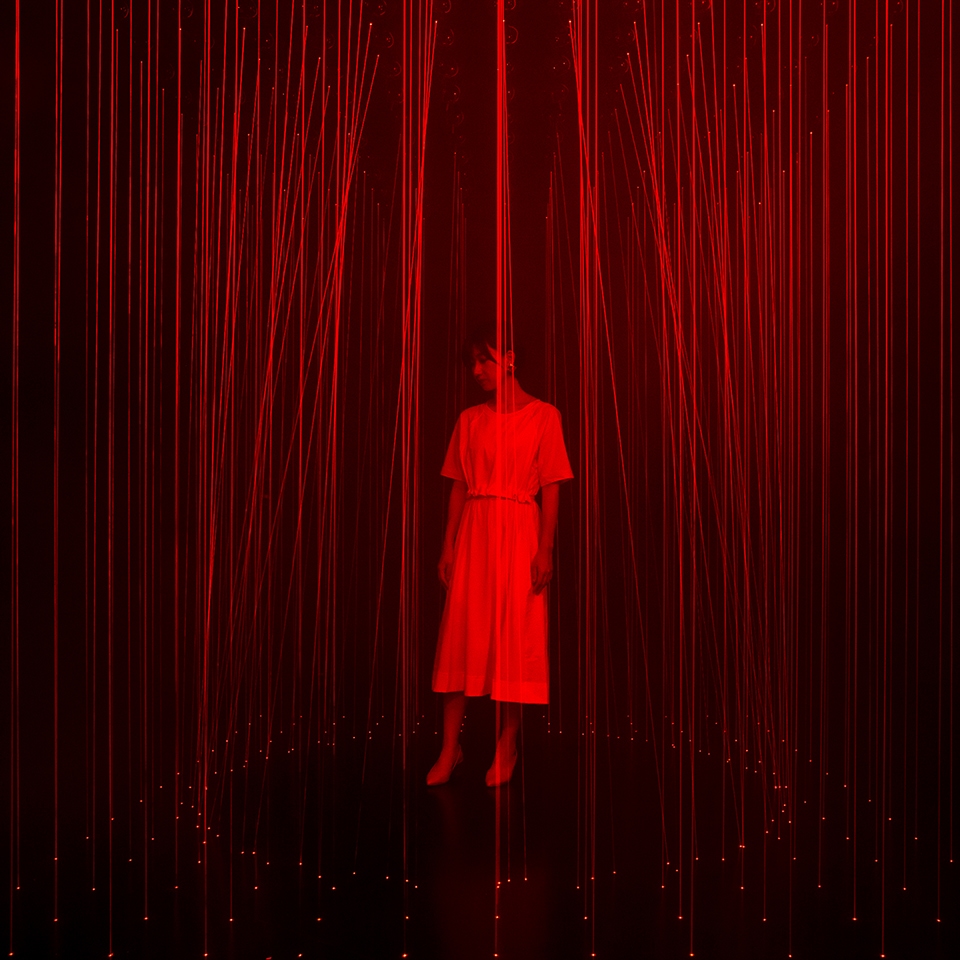