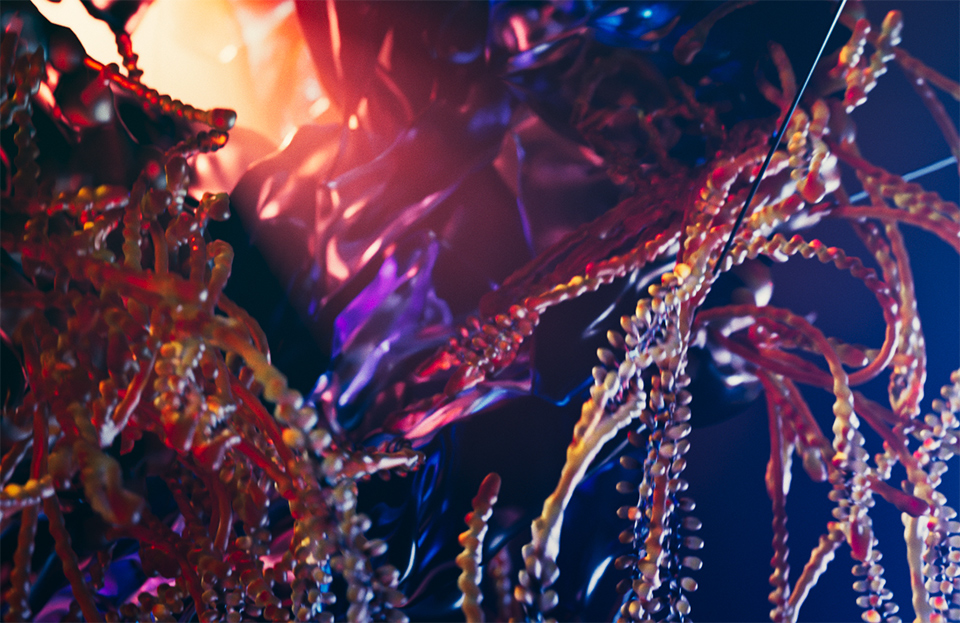 WOW's Original Short Film “Contour” will be released for premium viewing on the WOW Youtube Channel on July 30 (Fri) at 9:00 pm (JST). This work was produced as part of WOW's 25th Anniversary Exhibition Project to commemorate WOW's 25th anniversary next year.

Contour
Dim wilderness and a man who continues to walk in the same area as if dragging his tired body. The man’s afterimages float in space to form a giant agglomeration and cover the man’s head. On land, tentacles cling to the man as if blocking him from walking. Eventually, the man falls to the ground and sinks into his inner world.

Modern people, constantly exposed to information and living together with complicated human relationships. Our self-recognized outlines and boundaries fluctuate, change, and dissolve. A film depicting humans living this repetition with a foreign vividness.

This is an original film by a unit of Ryo Kitabatake and Takuma Sasaki, who received the Best of Stash, Gold Telly Award. The latest filming technology volumetrics were used, it was shot at Dimension Studio in London, and the music was created by Max Cooper.

Max Cooper
Few have been so successful in interrogating and furthering the intersection between electronic music, visual art, technology and science in the past decade as Max Cooper. Collaborating with multi-disciplinary artists, and institutions like the Barbican, Zaha Hadid Architects and Dolby Atmos, Cooper has developed a mixed-media approach to the creation of immersive light installations, psycho acoustics, surround visuals, and electronic music.
▶Max Cooper 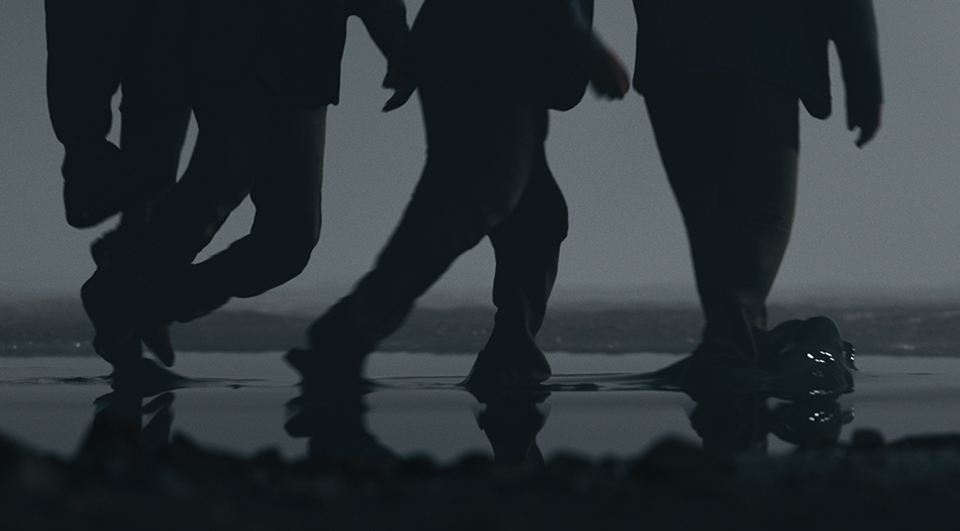 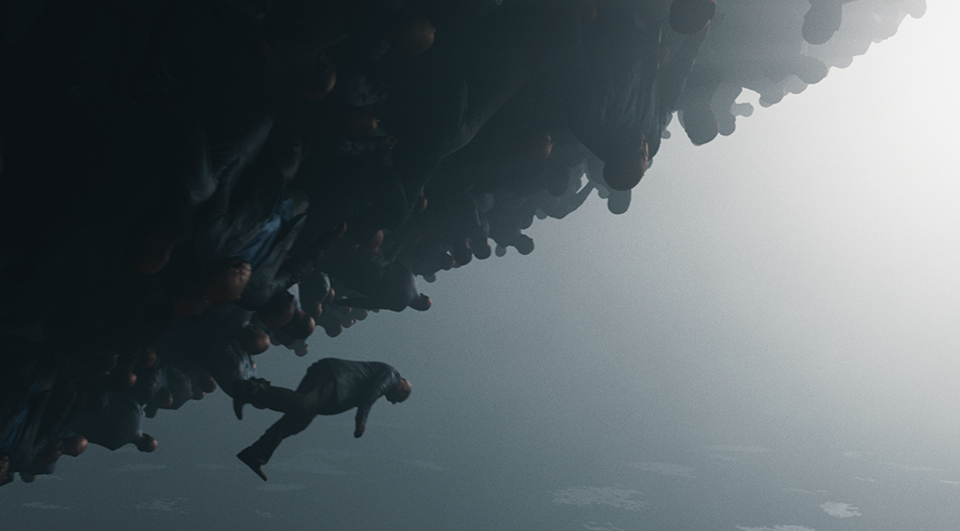 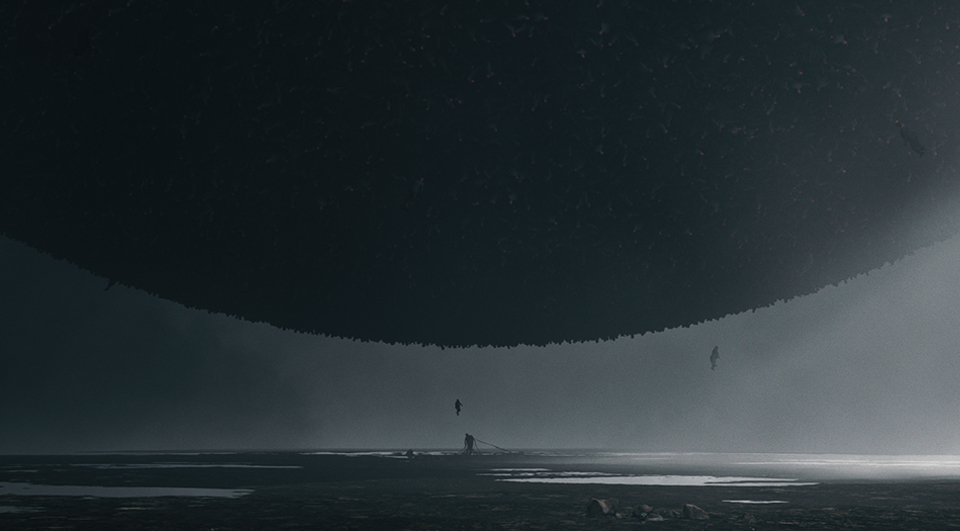 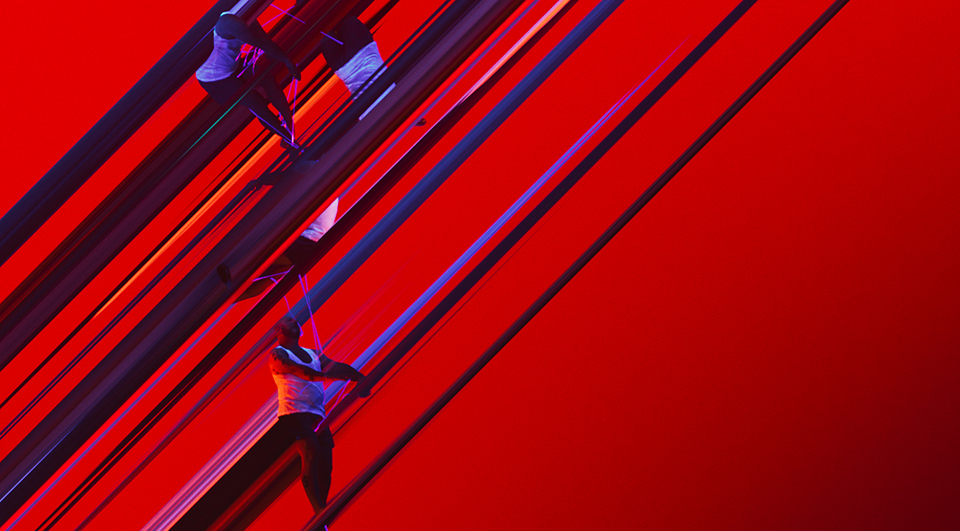 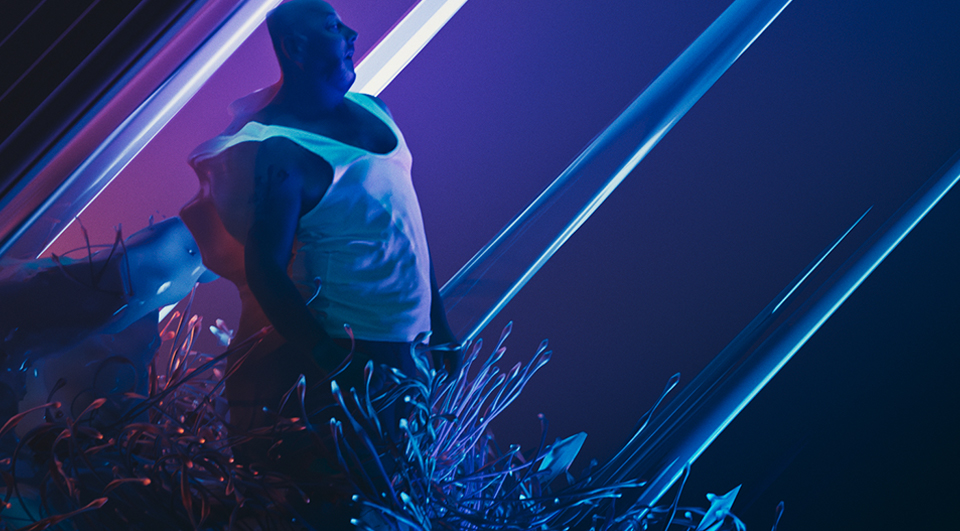 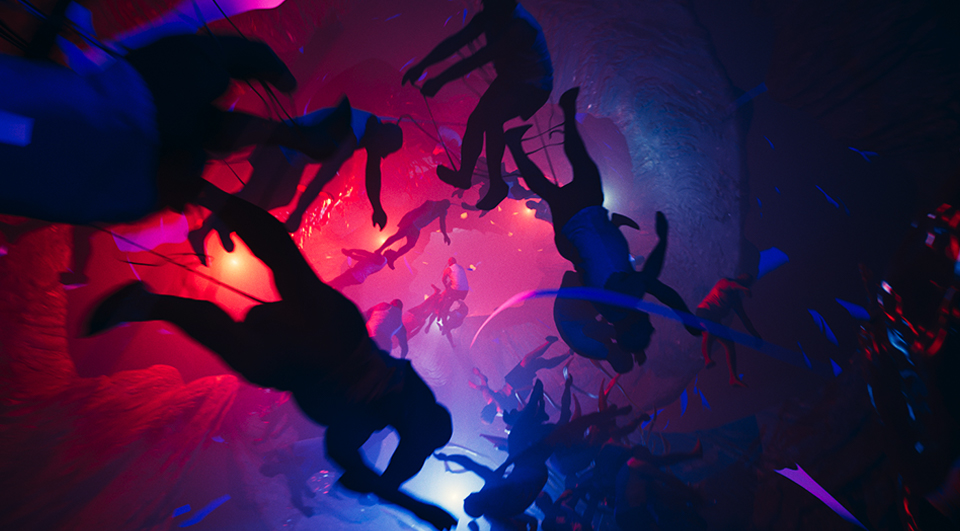 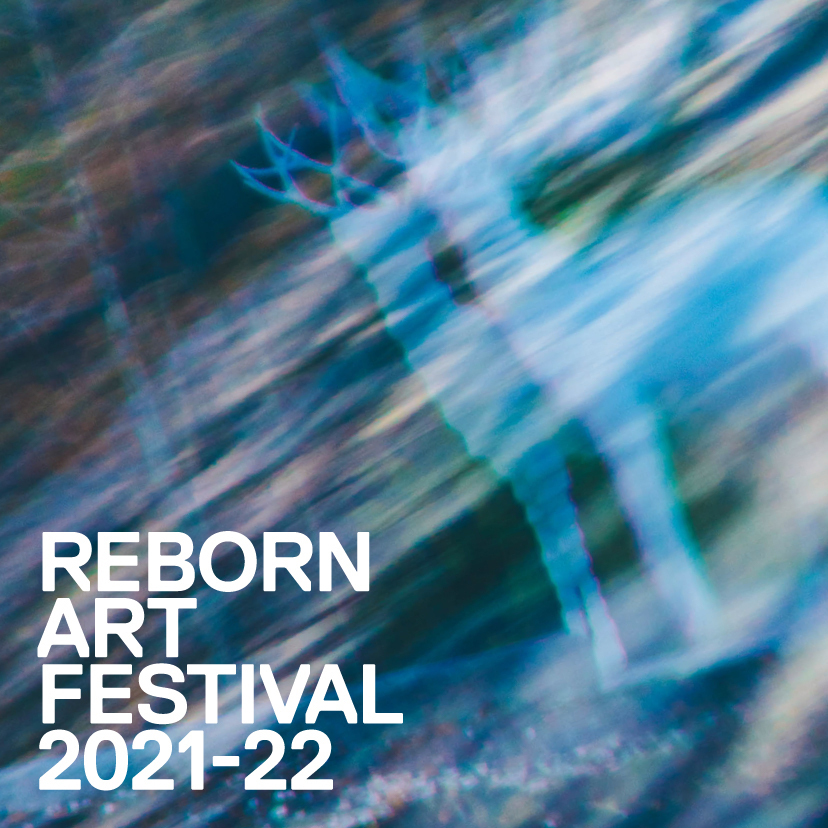 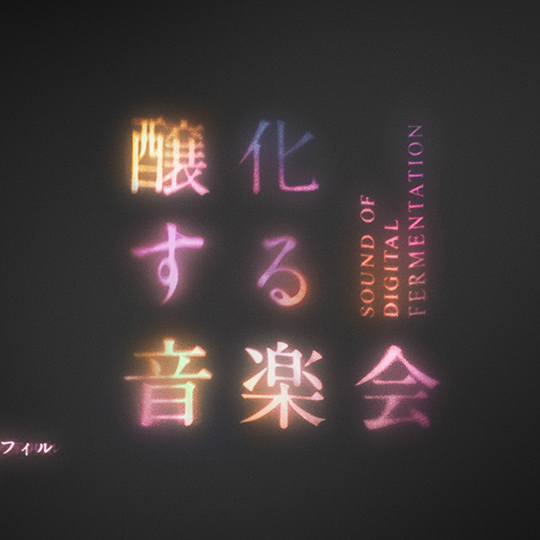